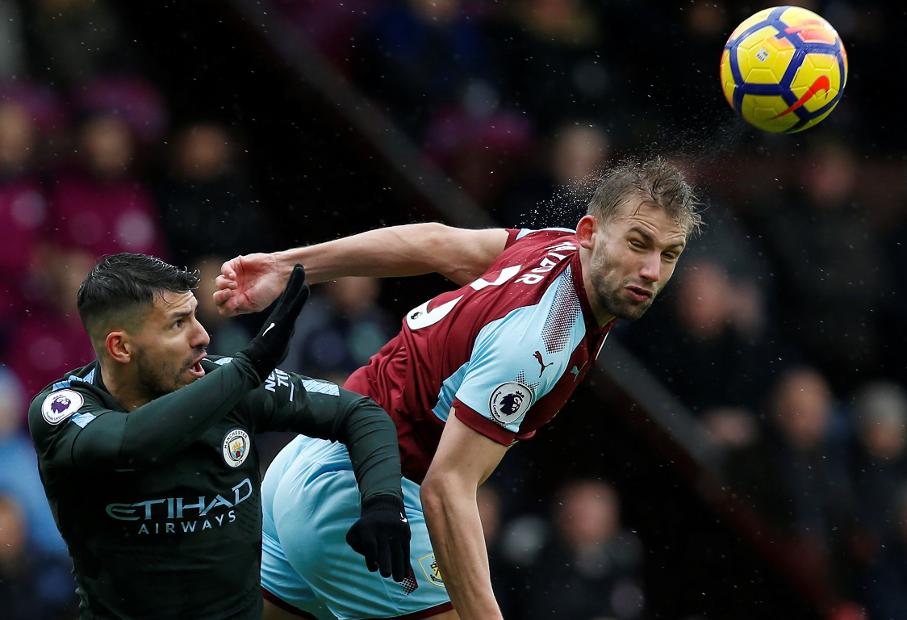 Wood In The Frame But No Rush For Heaton External Link

Burnley's Charlie Taylor is preparing for another tough match as a Premier League player if picked for selection against Southampton on Saturday.

The defender, who moved from Leeds United last summer, says he is yet to face a weak opponent in the competition. But despite there being no easy ride, Taylor is keen to keep pushing his game to the limit and keep fit-again Stephen Ward out of the line-up.

"I think I've improved from last season just in these last two months alone. You are learning on the job," the 24-year-old told Burnley's official website.

"The Premier League is so tough. You've got a top-class winger up against you every week.

"Even when you're not playing the top six, there's a Zaha or Shaqiri. It's a very tough league but one you want to test yourself in.”