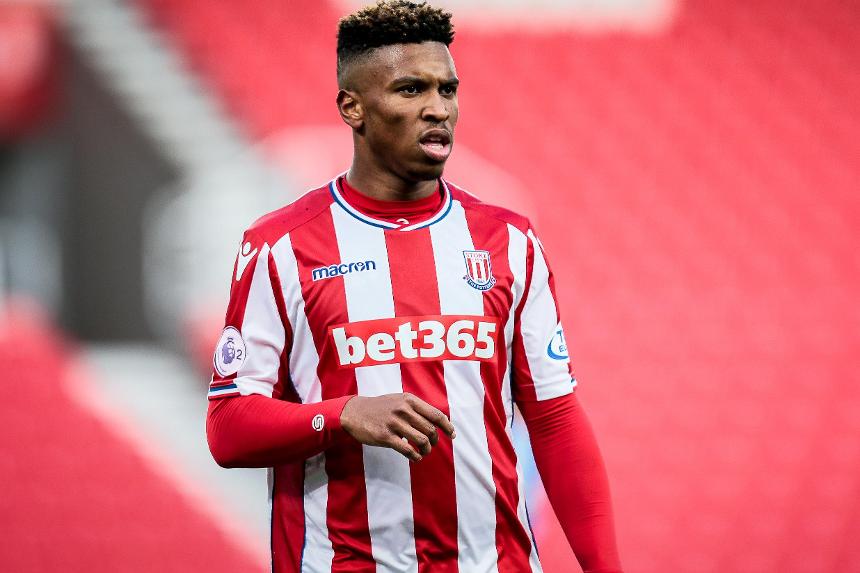 The 18-year-old scored a treble in a PL2 match against Fulham on Saturday, and Lambert told Stoke's official website: “He’s been training with us, he’s doing all the right things and he’s certainly in my thoughts for the games we have coming up.

“Age doesn’t concern me. What concerns me most is a player’s ability, so if he is good enough then I will throw him in.

“Tyrese is scoring goals - he scored a hat-trick at the weekend - and there is only so long you can ignore that for.”