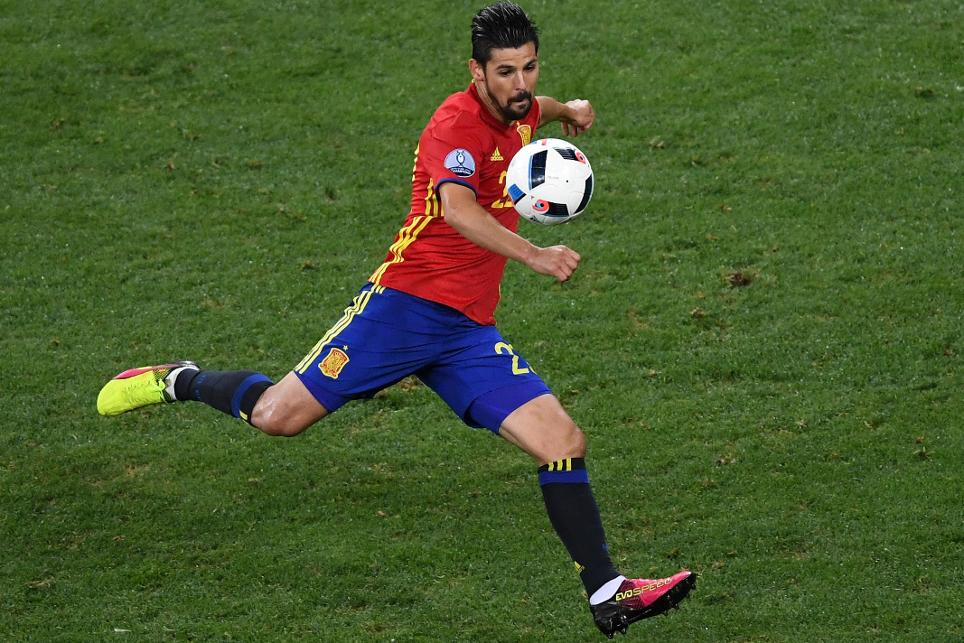 Nolito is looking forward to working with "one of the best managers in the world" after joining Pep Guardiola at Manchester City on a four-year contract.

The 29-year-old Spain forward worked with Guardiola at Barcelona between 2008 and 2011 and his move from Celta Vigo makes him City's second summer signing, after Ilkay Gundogan from Borussia Dortmund.

Nolito, who will wear the No 9 shirt at City, told mancity.com: "Pep Guardiola is one of the best managers in the world. He knows a lot about the game and he’s going to help me progress as a player and I’m sure he’ll get the best out of me."

After joining Benfica in 2011 and 16 goals in 63 starts, Nolito moved to Celta Vigo, where his form earned him a Spain debut, at the age of 28.

He started in all four of Spain's Euro 2016 fixtures, with one goal against Turkey.

Man City's pre-season schedule starts with an encounter at Bayern Munich on 20 July, while Nolito could make his Premier League debut in the club's opening fixture against Sunderland.