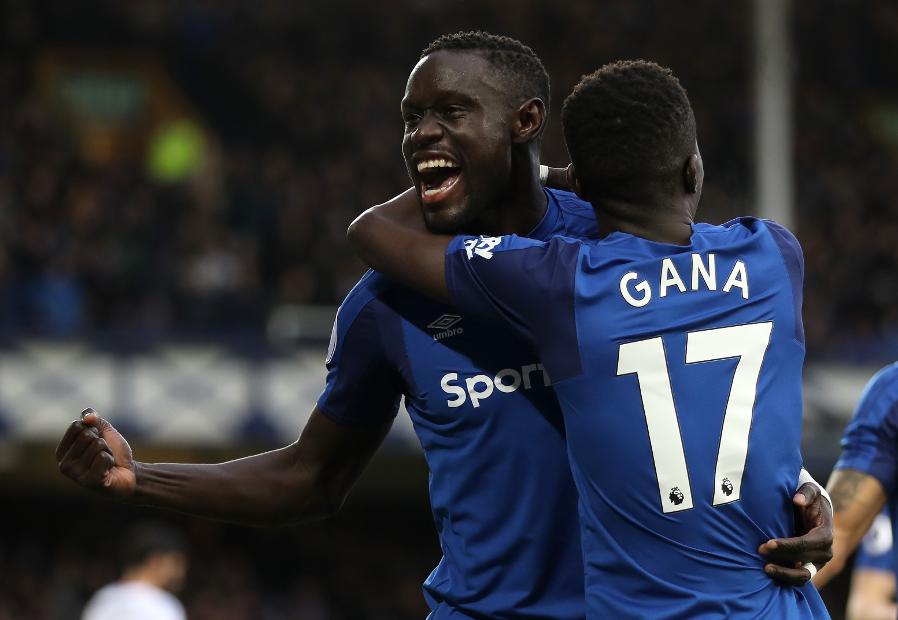 The striker is the third most-signed player following a Gameweek 27 goal and assist in Everton's 3-1 win over Crystal Palace.

Niasse is in the Dream Team for the third time this term, more than any Toffees player, with his ownership now at a season-high of 325,000.

The goalkeeper from Slovakia earns a first Dream Team call-up on his Premier League debut. He made three saves in a 1-0 victory over Manchester United and recovered the ball eight times to score 27 in the Bonus Points System (BPS), claiming two bonus points.

A fourth Dream Team appearance is the reward for a clean sheet and a sixth assist of the season in a 1-0 win over Arsenal. Davies has created more chances (39) than any defender this season.

The Chelsea wing-back starred while team-mate and the top-scoring defender in the game, Marcos Alonso (£7.3m), missed a second successive match due to an ankle injury. Moses made it 35 points from his last four Gameweek starts with a goal in a 3-0 win over West Bromwich Albion.

The defender's second assist of the season earns a third Dream Team call-up, more than any other Swansea City player. Naughton's next four matches all score two in the Fixture Difficulty Rankings (FDR), providing the opportunity for further returns.

The Belgian's brace against West Brom took him to six goals in his last six Gameweeks and 11 for the season. He next has back-to-back trips to Manchester United and Manchester City but his 8.2% owners should be encouraged by his four goals against that pair last season.

Three assists in the 5-1 win over Leicester City take De Bruyne to 16 for the season, five more than any other player. But he has produced only one goal and one assist in his last six away matches ahead of a Gameweek 28 trip to Arsenal.

The Egyptian was the most-captained player for the first time since Gameweek 21, with 22.2% of managers trusting him with the armband. He responded with 13 points at Southampton for a 12th double-figure score of the season. Salah's nine Dream Team appearances are two more than any other player.

Recalled to Huddersfield Town's starting XI, January signing Pritchard recorded his first PL goal plus an assist to earn a Dream Team debut from the 4-1 victory over AFC Bournemouth.

The Benin international joins team-mate Pritchard in the line-up after a goal and two assists earned a season-high 15-point tally against the Cherries.

A four-goal haul against Leicester City produced 21 points, the biggest player score in a single Gameweek this season. Aguero's average of 7.4 points per match is now second only to Salah's 8.3.

Named on the Everton teamsheet for three successive Gameweeks, FPL managers are on alert to the points-per-million potential of the striker. His seven goals and three assists have arrived from only eight starts.