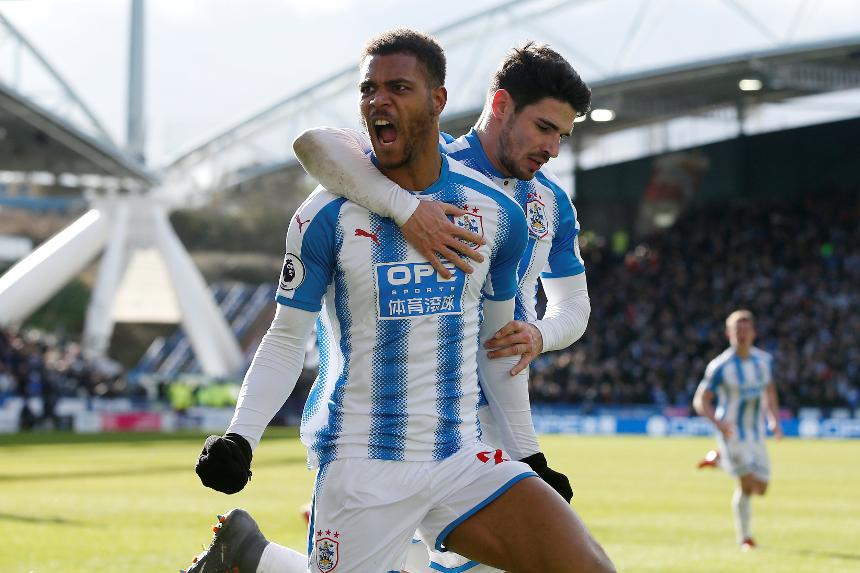 Wagner: One of our best offensive performances External Link

Town led on seven minutes at John Smith's Stadium when Mounie set up Alex Pritchard for his first goal since signing in January.

It was 3-1 after the break when Mounie's shot deflected in for a Steve Cook own goal.

Despite Mooy being taken off on a stretcher, Rajiv van La Parra made it 4-1 in stoppage time, from a penalty won by Pritchard.

Town move up to 16th, four points behind 10th-placed AFC Bournemouth, who suffered a first loss since 23 December.