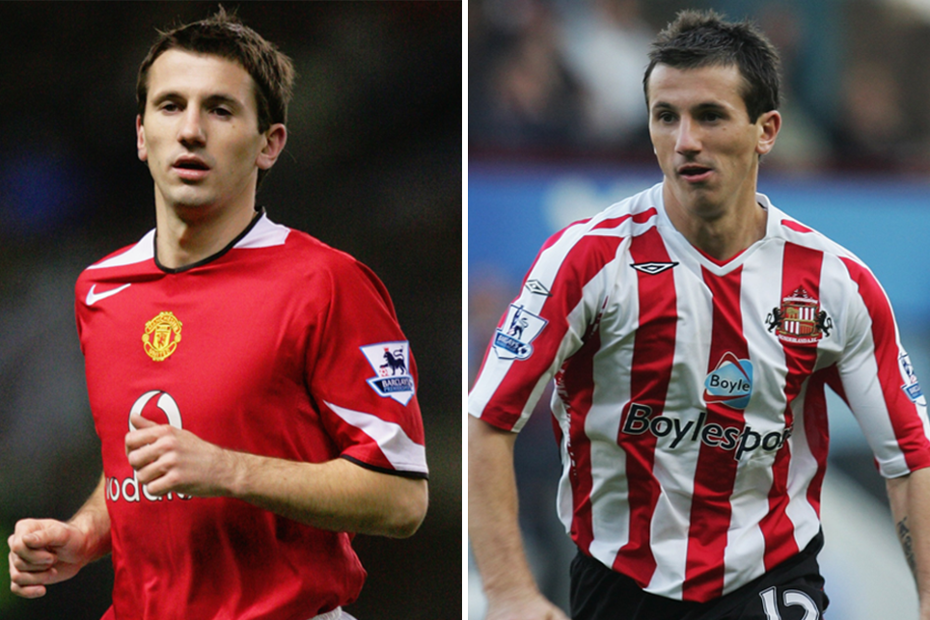 Irishman Liam Miller, who made 36 PL appearances, passes away from pancreatic cancer at the age of 36

Manchester United and Sunderland have paid tribute to Liam Miller, their former midfielder, who has passed away at the age of 36.

The Irishman had been suffering from pancreatic cancer.

He joined United from Celtic in 2004 and appeared nine times in the Premier League, before going on loan to Leeds United.

A move to Sunderland took place in 2007 and he made 27 Premier League appearances for them, scoring his only PL goal, a late equaliser from outside the box at Middlesbrough on 22 September 2007.

He also appeared for Queens Park Rangers and Hibernian before moving to Australia. He also won 21 caps for Ireland.

The thoughts of everyone at the Premier League are with Liam's family and friends.

Manchester United is deeply saddened to learn of the tragic death of our former midfielder Liam Miller. We extend our condolences to his loved ones at this extremely difficult time. pic.twitter.com/k87wINacg3

We are saddened to hear this evening that former #SAFC midfielder Liam Miller has passed away. Our thoughts are with his family and friends at this time. pic.twitter.com/MQqL3x2acN

Taken so young. West Bromwich Albion are deeply saddened to learn of the passing of Liam Miller at 36. Our sympathies to his family and friends.

Everybody at Chelsea FC is deeply saddened by the death of Liam Miller. Rest in peace, Liam. pic.twitter.com/kh4mLp23zg