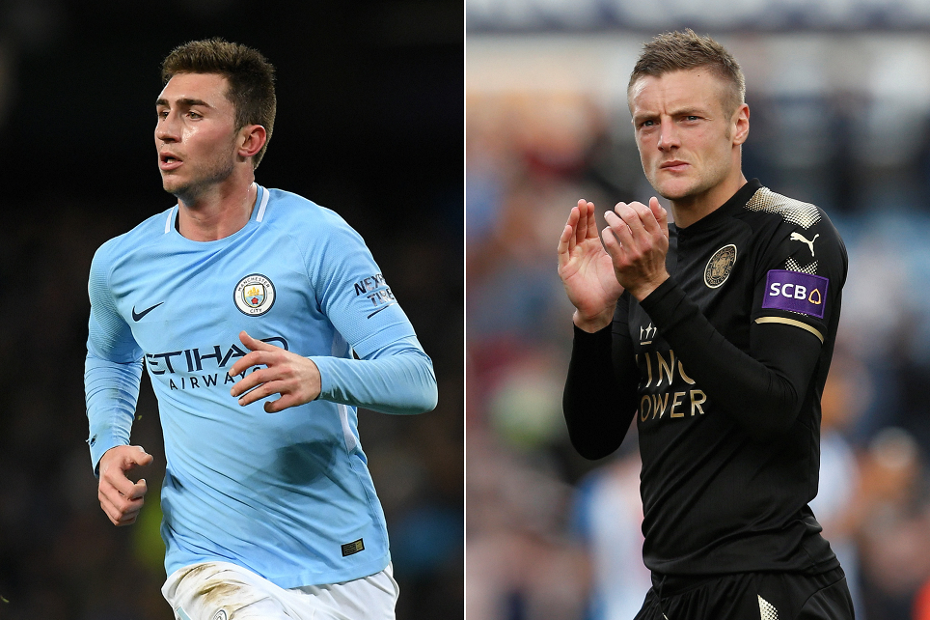 Sky Sports' Sven Alexis on Man City's new defender, who is up against Leicester City's big-match hero on Saturday

Guardiola: Laporte has what we need External Link

At 191cm, the Frenchman is also taller than Stones (188cm) and Nicolas Otamendi (183cm), and is especially strong in the air.

He won 71 per cent of his 69 aerial duels in LaLiga, more than any other defender in the competition.

The 23-year-old may deliver in terms of his passing accuracy and aerial prowess, however with Man City's high line, Laporte may need to call upon his basic ground speed as he is set to come up against the fastest forward in the Premier League this season.

Jamie Vardy has recorded a top speed of 35.1 kilometres per hour and has already scored 12 PL goals this season, only one shy of his total of 13 last term.

Vardy boasts a stunning record in matches against the "big-six" sides; he has seven goals in nine Premier League appearances against those teams this season.

Indeed, the England international has a better scoring rate in bigger matches compared to contests against other sides.