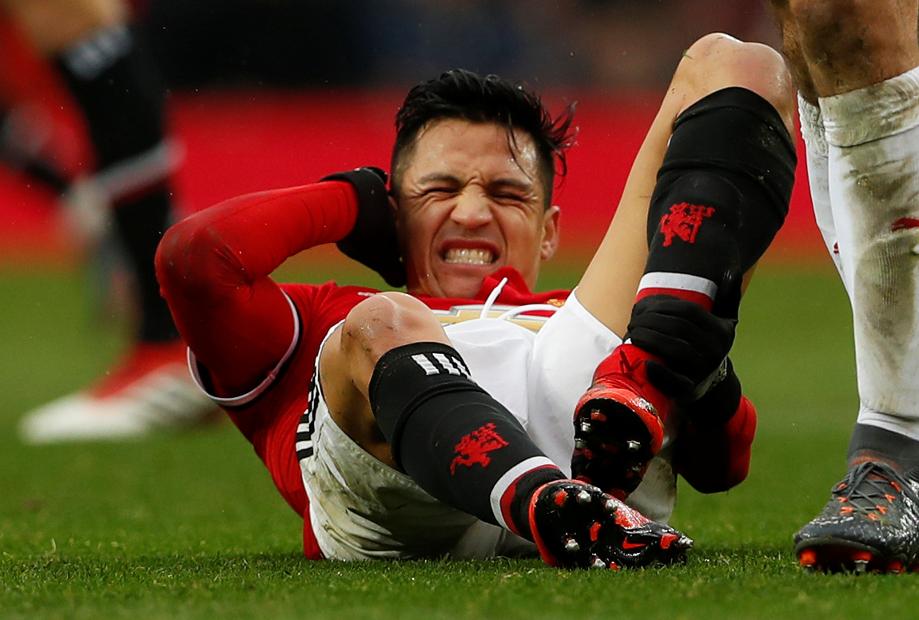 A goal on Man Utd star's home debut received no extra points. The Scout explains why with a warning for managers drafting him in

Alexis Sanchez (£11.8m) grabbed the headlines with a goal on his Manchester United home debut, but on Saturday he also showed why he may struggle for Fantasy Premier League bonus points for the rest of the season.

Despite his first United goal in the 2-0 win over Huddersfield Town, Sanchez missed out on additional FPL points.

This was because his goal came from a rebound after his penalty kick had been saved. Having his spot-kick saved lost the Chilean two FPL points, reducing his tally at full-time to five.

He also had another point taken off due to receiving a yellow card.

How bonus points are decided

Both of those factors counted against him when deciding the bonus points.

This is because players are awarded those extra points according to their score in the Bonus Points System (BPS).

A player's BPS tally is made up from a range of statistics gathered from in-game actions.

How you can lose BPS

One such action is missing a penalty. The impact on Sanchez's BPS score was compounded by it also being considered a big chance missed.

And there was also an additional factor at play, which lost Sanchez another seven points in the BPS.

While he impressed, Sanchez was dispossessed or tackled on seven occasions.

In total, he has been tackled 78 times this season, more than any of his United team-mates.

But at Man Utd, he will find that his new team-mates will make it more difficult for him to earn bonus than when he was at Arsenal.

Sanchez was the Gunners' main source of goals last season, netting 24 in total.

At Old Trafford he will be lining up alongside Romelu Lukaku (£11.3m), so his rate of goals may drop.

And because Lukaku is classified as a forward in FPL, he will score more BPS than Sanchez each time he finds the net, 24 to 18 in the Belgian's favour.

On Saturday, Lukaku outscored Sanchez with 31 in the BPS, which could be a sign of things to come.

Another factor is that Arsenal failed to keep more than 14 clean sheets in any of the Chilean's three seasons with the club.

Man Utd have already 15 clean sheets this term with their defenders and goalkeeper, David De Gea (£5.9m), producing high BPS scores each time an opponent is shut out.

De Gea's 565 in the BPS ranks highest of all United players this season, followed by defenders Antonio Valencia (£6.8m) and Phil Jones (£5.7m).

Sanchez has picked up more than 120,000 new owners since his move to Old Trafford but those managers should be aware that he may miss out on bonus points even when among the scorers.