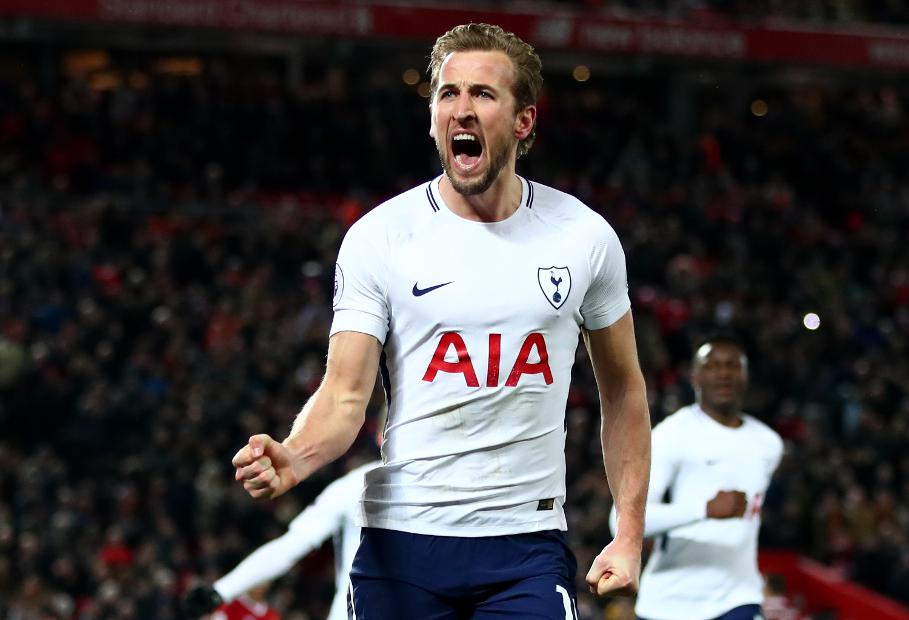 Spurs striker hits century of PL goals in 141 matches, behind only Alan Shearer, who has special message for Kane

Harry Kane became the 27th member of the Premier League's "100 Club" and received a special message from the only player who reached the landmark faster than him.

He may have needed two attempts from the penalty spot at Anfield to bring up the century, but the Tottenham Hotspur striker reached the milestone in the second-quickest time in the competition’s history with his stoppage-time penalty in the 2-2 draw with Liverpool on Sunday.

Only Alan Shearer has reached a century of Premier League goals in fewer matches, taking just 124 appearances to become the club's first member.

And Shearer had a special congratulatory message for Kane for reaching the milestone.

After joking over what took Kane so long, Shearer praised Kane's "character" for taking the penalty that got him to 100, only a few minutes after seeing his first spot-kick saved.

Shearer: What took you so long?!

While behind Shearer, Kane moved into second spot ahead of Sergio Aguero, who took 147 matches to reach the landmark for Manchester City.