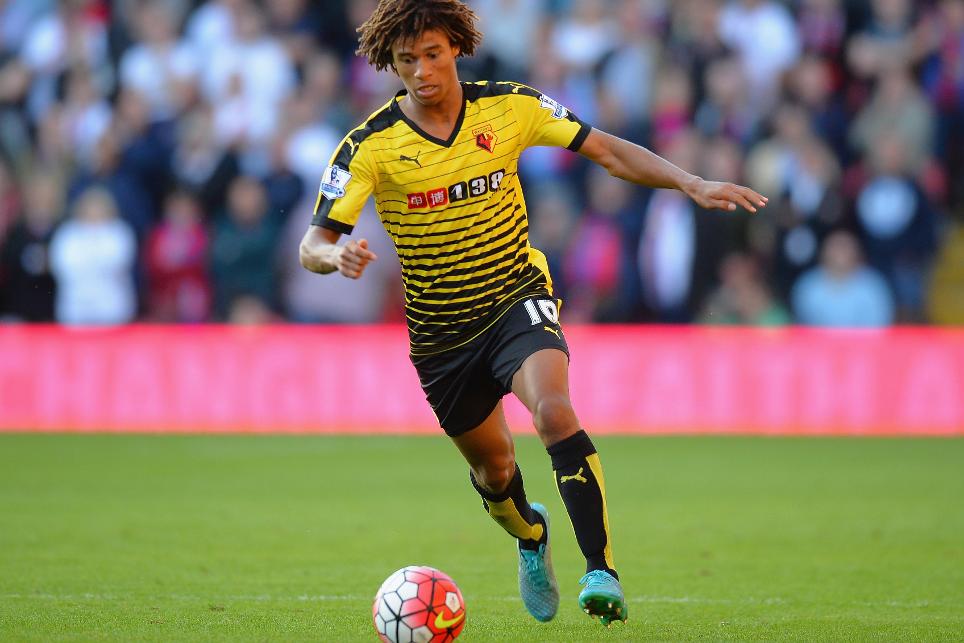 AFC Bournemouth have signed Chelsea defender Nathan Ake on loan for all of the 2016/17 season.

The 21-year-old Dutchman is Eddie Howe's second signing of the summer, after Emerson Hyndman’s move from Fulham.

Ake impressed in the Premier League last season on loan at Watford on loan, making 24 top-flight appearances as he won the Young Player of the Year award for a team who finished 13th on their return to the top flight and reached the FA Cup semi-finals.

Before 2015/16, the Netherlands Under-21 international made five league appearances for Chelsea, after joining them in 2011, and captained the Blues to the 2013/14 Under-21 Premier League title.

Their first pre-season match is at Portsmouth on 23 July.

For more on Ake’s move to AFC Bournemouth, visit afcb.co.uk.