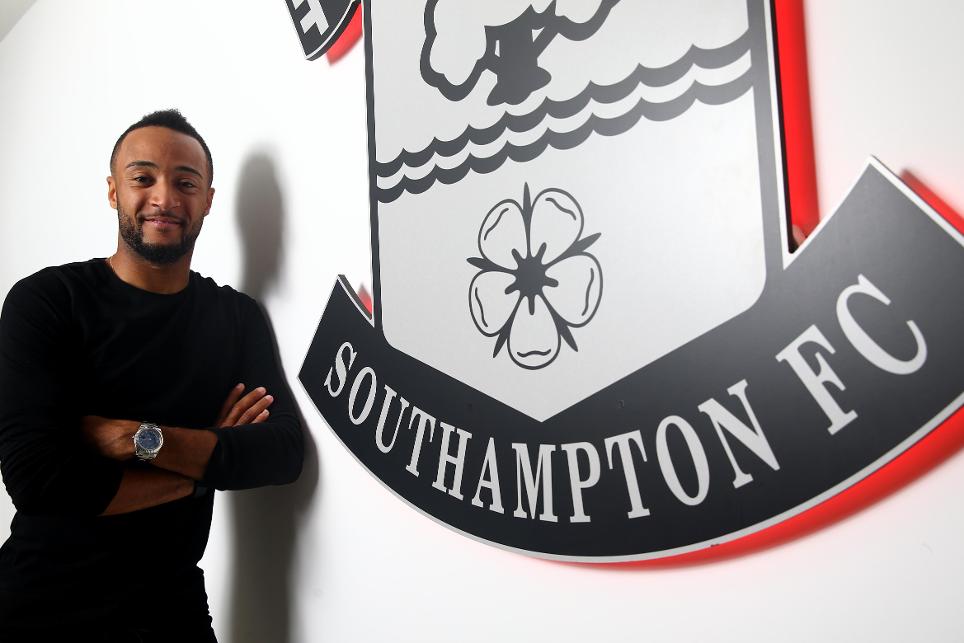 Redmond has full belief in the club's ethos External Link

Southampton have announced the signing of Nathan Redmond from a Norwich City on a five-year contract.

The 22-year-old winger is Southampton’s first signing of the summer and will join his new team-mates for pre-season testing on Tuesday, as the club begin preparations for the 2016/17 Premier League, which begins with a home match against Watford.

"I’m really pleased to have made the move to Southampton,” Redmond, who was part of the England Under-21 team who won the Toulon Tournament this month, told saintsfc.co.uk. “It’s a fantastic football club with excellent facilities, and I really feel I can develop my game here.

"The club’s style of play has always been excellent. They like to play attacking football and it’s a style I feel I can really fit in well with.

"When Southampton said they were interested it felt like the right move for me, and I can’t wait to get started now."

Redmond has played 69 matches in the Premier League for Norwich, scoring seven goals, after being signed from his local club, Birmingham City, in 2013.

“Despite being just 22, Nathan has gained plenty of experience in the Premier League with Norwich City, showing his quality at the top level on a consistent basis,” Southampton's executive director of football, Les Reed, said.

“He has also performed exceptionally well on the international stage, playing a key role in helping England Under-21s win the Toulon Tournament this summer.

“While Nathan has already gained Premier League experience, he has the potential to continue developing and becoming an integral part of the squad for years to come.”