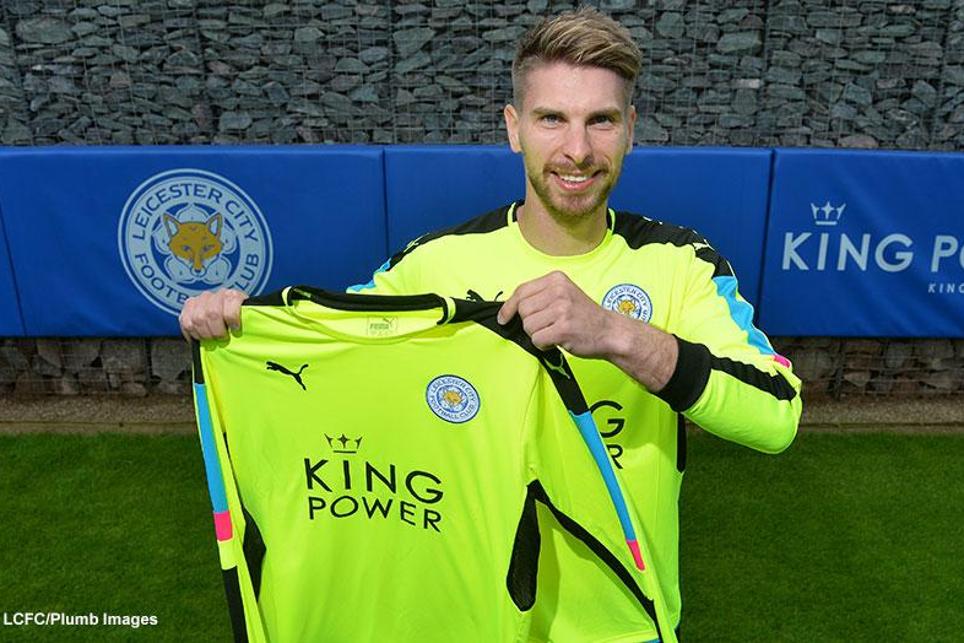 Premier League champions Leicester City have made their first signing of the summer in goalkeeper Ron-Robert Zieler from Hannover 96.

The 27-year-old, who was part of Germany's squad who won the FIFA World Cup in 2014, has moved from the Bundesliga for an undisclosed fee on a four-year deal.

"It feels great coming to Leicester and joining the club after they’ve had such a great season," he told lcfc.com. "The Bundesliga is a very physical league and the Premier League is probably the best league in the world, so for any player it’s a great opportunity to come to the Premier League."

Zieler has been a key part of the Hannover side since joining in 2010 and has been an ever-present in their last five Bundesliga campaigns, making 185 league appearances.

Zieler did not appear for the Man Utd first team but played two matches for Northampton Town during a loan spell in 2008/09.

He is the 10th signing made this summer by Premier League clubs. You can see the full list by here.

Zieler's influence
Ron-Robert Zieler saved the most big chances of all Bundesliga keepers in 2015/16 (35).