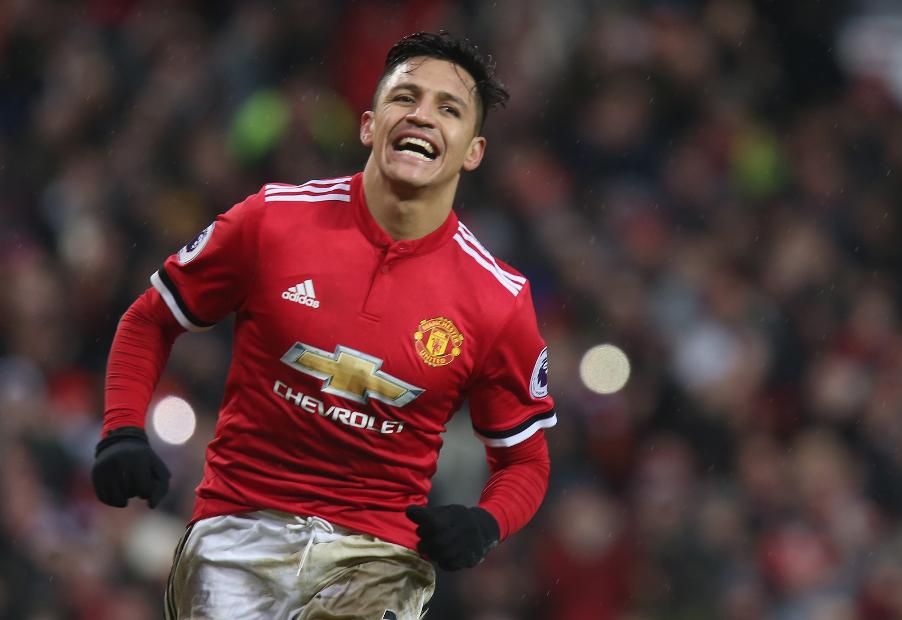 Why this move has elevated Alexis External Link

Alexis Sanchez marked his home debut with a goal as Manchester United returned to winning ways with a 2-0 victory over Huddersfield Town.

Jose Mourinho made four changes to the side that lost at Tottenham Hotspur, including omitting Paul Pogba and Anthony Martial at Old Trafford.

It paid dividends on 55 minutes when Juan Mata crossed for Romelu Lukaku to steer in his 12th goal of the Premier League season.

Sanchez doubled the lead 12 minutes later, winning a penalty and scoring on the rebound after Jonas Lossl had initially denied the Chilean.

Huddersfield, who are eight matches without a win, drop into the relegation zone.