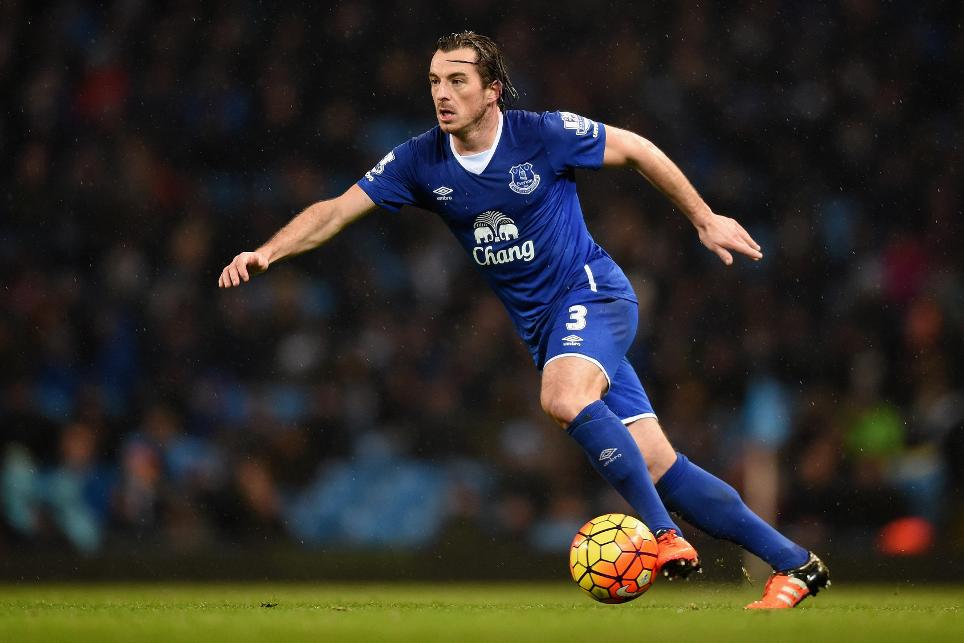 In our look at players hoping for a comeback after injuries in 2015/16, we look at the importance of Everton's left-back to his side

Ahead of the 2016/17 Premier League we look at players whose absence last season had an impact on their teams, and how their return could improve the fortunes of the teams they play for in the new campaign.

Long-serving Everton defender Leighton Baines made 18 Premier League appearances in 2015/16, the fewest in a single season of his entire career in the top flight.

Baines had only played fewer than 30 matches in a single campaign on one occasion, in 2007/08 when he featured on 22 occasions after his move to Goodison Park from Wigan Athletic.

But he did not feature at all in 2015/16 until 7 December, seven months after his previous Premier League appearance, having required two operations on an ankle injury.

The 31-year-old also missed the whole of February after issues surrounding the same problem in what turned out to be a stop-start season for the full-back, who will be keen to rediscover his best form over the next 12 months.

Despite the performances of youngster Brendan Galloway in his absence, Baines was conspicuous by his absence, largely due to his attacking qualities.

Since the start of 2014/15, no Premier League defender has been involved in more goals than Baines, who has made 14 contributions in that time.

Despite being a defender and missing such a significant chunk of last season, Baines remains the chief creative force amongst Everton's ranks.

Since the beginning of 2014/15 the 31-year-old has laid on 92 chances for the Toffees; more than any other player.

Ronald Koeman will be determined to make his own mark as manager at Goodison Park, but he will surely be fully aware of the contribution the full-back can make to his side as he makes his plans for the 2016/17 campaign.