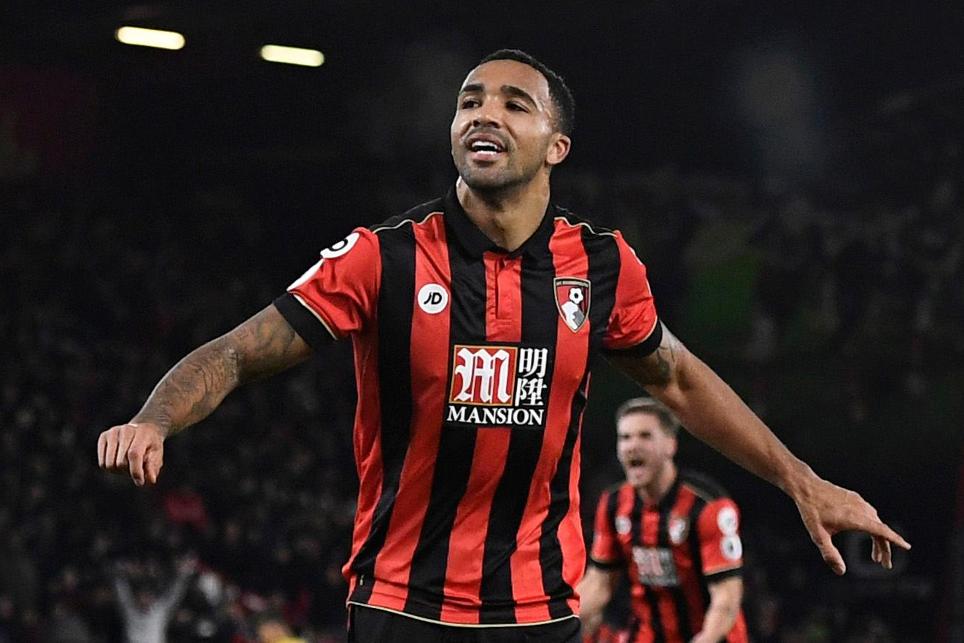 A goal and an assist in AFC Bournemouth’s midweek win at Chelsea produced his second 12-point return in three matches.

That has prompted 106,000+ managers to acquire the striker ahead of a meeting with a Potters side who have conceded the most goals in away matches this season.

The Scout turns to Wilson in a select XI set up in a 5-3-2 formation.

Owned by only 9.6% of managers, the West Bromwich Albion goalkeeper has been largely overlooked as a Fantasy option. But Foster has conceded only once in his last three home matches ahead of Southampton’s visit to The Hawthorns.

Returning to fitness and back on the bench for the midweek draw at West Ham United, Sakho is poised for a recall at home to Newcastle United on Sunday. The centre-back picked up 28 points from his three 90-minute appearances before injury in Gameweek 16.

With the freedom to charge forward in AFC Bournemouth’s 3-4-2-1 formation, Daniels, the left wing-back is always a factor in his side's attacking play. He faces a Stoke side who have failed to score in three of their previous four away trips.

The Leicester City centre-back has scored or assisted six goals this season. Only Ben Davies (£5.5m) and Marcos Alonso (£7.4m), with seven apiece, can better that among FPL defenders. Maguire will bid to shut out a Swansea City attack who have only 32 shots in their past four away matches. Only Everton, with 27, have fewer.

An own goal and yellow card for the Manchester United defender in the midweek defeat at Tottenham Hotspur should not distract from four successive clean sheets beforehand. Jones will face a Huddersfield Town attack who have scored only three goals in their previous seven matches.

Like Jones, the Chelsea wing-back endured a midweek setback after a sustained run of form. But Alonso travels to Watford having scored at least six points in each of his last four away trips.

Another mainstay in our selection, FPL’s top-scoring player is also the most consistent, having produced a goal or an assist in 14 of his last 16 Gameweek starts. That includes double-figure scores in each of his last two home matches ahead of Tottenham Hotspur's visit to Anfield.

The Belgian travels to Vicarage Road to take on a Watford team who have conceded 25 goals in home matches, five more than any other side. Hazard has produced six of his eight goals and four of his five double-digit scores this season on the road.

After the disappointment of defeat at Spurs, a home debut beckons for the Chilean against Huddersfield Town. The Terriers defence travels to Old Trafford having conceded 12 goals from their previous four matches, more than any side.

With five goals in the last four Gameweeks and nine in his last eight appearances in all competitions, the Man City striker is our captain. He will take on a Burnley defence, having scored both goals in a 2-1 victory at Turf Moor last season.

With four goals and two assists in his last six Gameweek outings, Wilson is FPL’s other in-form striker. He will face a Stoke defence who have kept a single clean sheet away from home, conceding 30 goals, more than any other side.