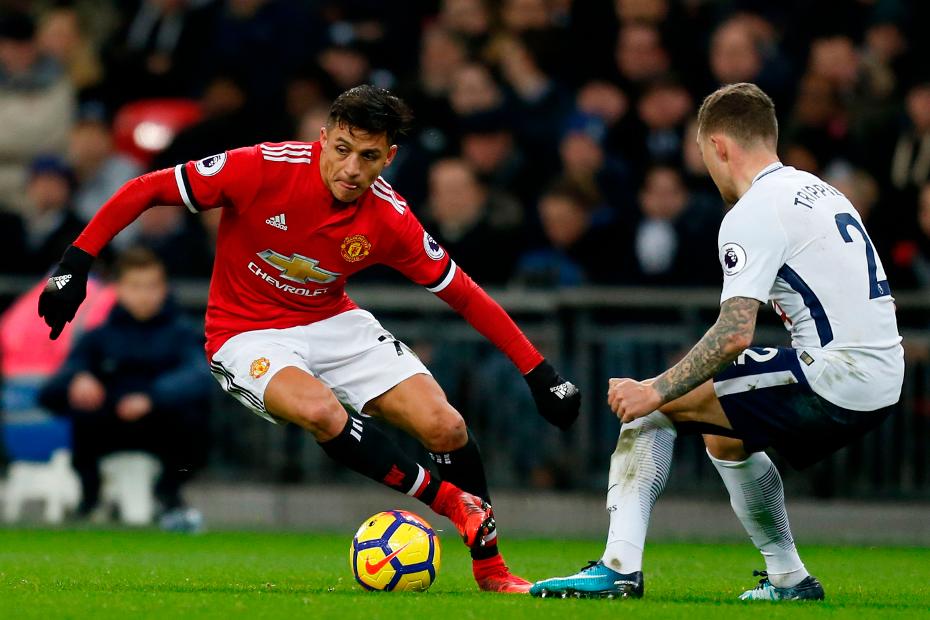 A home debut gives Man Utd’s latest signing the chance to lay claim to the FPL armband, reckons The Scout

Alexis Sanchez (£11.7m) can belie his low ownership and mount a challenge for the Fantasy Premier League Gameweek 26 captaincy.

Owned by only 4% of managers, Sanchez is set to make his Old Trafford debut for his new club against Huddersfield Town.

He will face a Terriers defence who are without a clean sheet in their last nine away matches and have already allowed Sanchez to score against them.

In Gameweek 14, the Chilean scored in Arsenal's 5-0 win over Town at Emirates Stadium.

Harry Kane (£12.9m) and Mohamed Salah (£10.3m) were the top two captains for Gameweek 25 but the pair are set to go head-to-head at Anfield on Sunday, possibly forcing their owners to seek alternatives.

In their favour is their prolific form.

He also delivered 16 points against the Liverpool defence in Gameweek 9.

Salah remains FPL’s most consistent attacker, with a goal or an assist in 14 of his last 16 appearances.

He has also supplied double-figure scores in each of Liverpool’s last two Anfield matches.

The striker has averaged 7.0 points per match (ppm), the most among FPL forwards.

A midweek strike against West Bromwich Albion took him to nine goals in eight matches across all competitions in January.

But, as ever, there are other options in Pep Guardiola’s line-up, most notably Kevin De Bruyne (£10.2m).

Over the last four Gameweeks the Belgian has produced two sets of double-digit scores and fired eight shots on target, more than any midfielder.

Arsenal’s new striker Pierre-Emerick Aubameyang (£10.5m) is a new name not only for Arsene Wenger to consider in his team.

Aubameyang has 13 goals and three assists in 16 league appearances for Borussia Dortmund this season.

FPL managers might be tempted by the forward facing an Everton side without a clean sheet in five Gameweeks and with just two away from home all season.

Eden Hazard (£10.7m) cannot be overlooked as he and Chelsea visit a Watford defence who have conceded 25 goals at home, more than any other side.

Over the last four Gameweeks, the Belgian is in the top five of players for both shots inside the box (11) and chances created (11).

Vardy has scored in three of his last four Gameweek appearances for Leicester City. He will face a Swansea City defence who have conceded in each of their last nine away matches.

Four goals and two assists in the last six Gameweeks has helped to persuade more than 45,000 managers to sign Wilson, making him the second-most bought forward in the Gameweek after Jordan Ayew (£5.2m).

AFC Bournemouth will welcome to Vitality Stadium a Stoke City side who have conceded 30 goals on the road, more than any other defence.