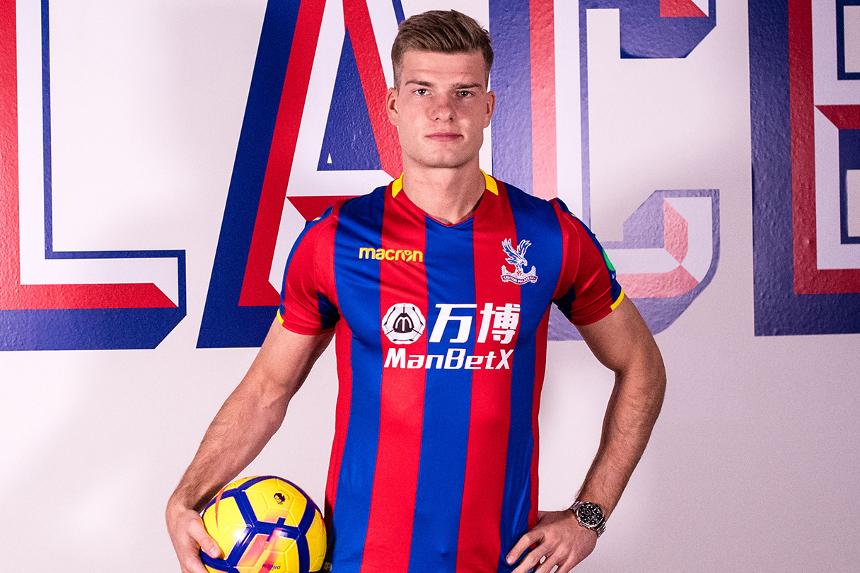 Crystal Palace have completed the signing of Alexander Sorloth from FC Midtjylland for an undisclosed fee.

The 22-year-old Norway striker has agreed a four-and-a-half-year contract at Selhurst Park after scoring 15 goals and providing nine assists in 26 matches this season.

He is Palace's third signing of the January window after Jaroslaw Jach (Zaglebie Lubin) and Erdal Rakip (Benfica).

"It feels amazing, it's a dream come true to play in the Premier League," Sorloth told Palace TV. "I've dreamt about this since I was six years old."

Palace are next in Premier League action on Sunday, 4 February, at home to Newcastle United.

Welcome to the Palace, @asorloth! 👊