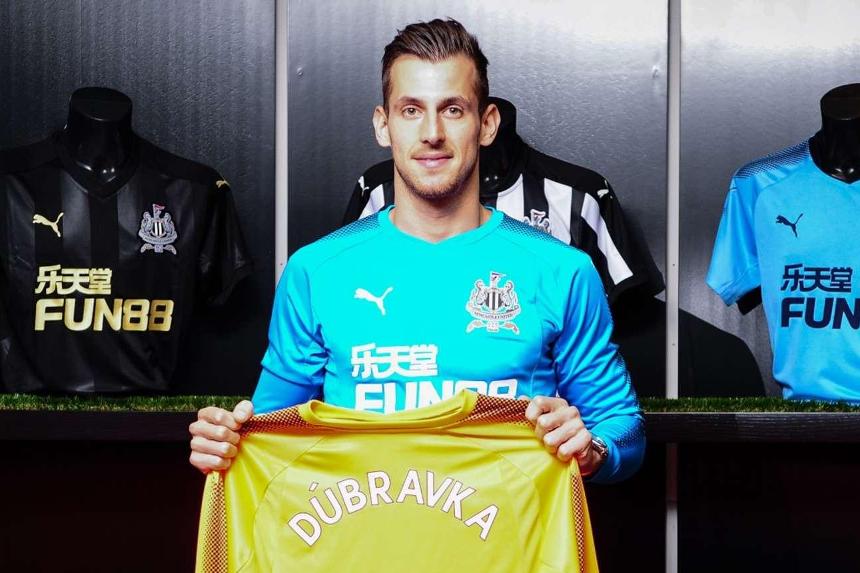 Newcastle United have confirmed the signing of goalkeeper Martin Dubravka on loan from Sparta Prague.

The 29-year-old Slovakian joins on a deal until the end of the season and is Newcastle’s second signing of Deadline Day after Islam Slimani was secured, also on loan, from Leicester City.

"You can feel the energy of the people around the club," Dubravka told Newcastle’s official website. "I will try to work hard, and show that I deserve to be here."

Newcastle are next in Premier League action on 4 February, at Crystal Palace.