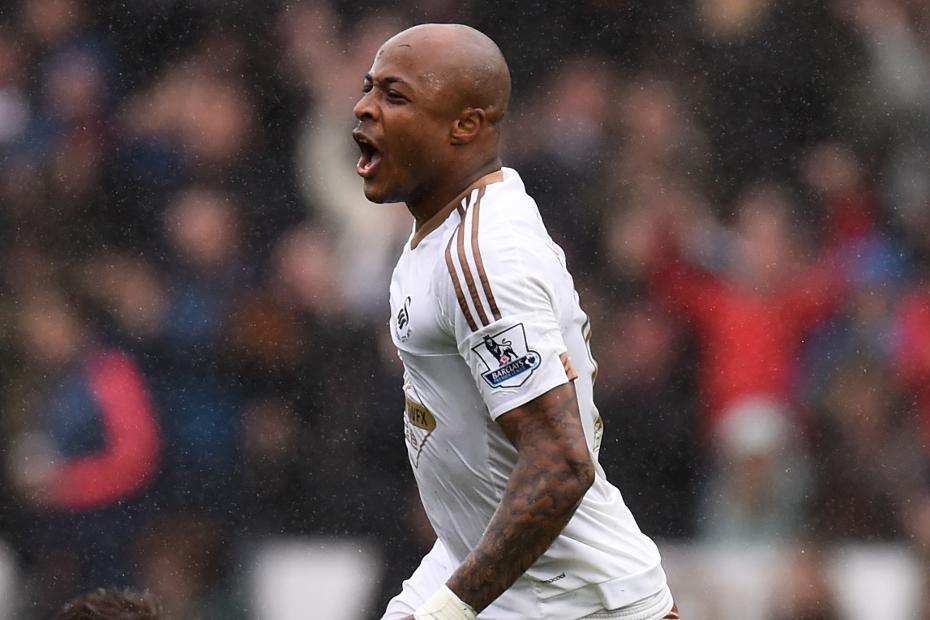 The 28-year-old forward has returned to the Liberty Stadium for an undisclosed fee.

Ayew enjoyed a successful 2015/16 at Swansea, scoring 12 goals in 34 Premier League appearances after joining from Marseille. He moved in the summer of 2016 to West Ham, for whom he scored nine goals in 43 PL matches.

The Ghanaian will join his brother Jordan at the club and will be hoping to make his second debut at Leicester City on Saturday 3 February.

We can't wait to see @AyewAndre back in a #Swans shirt! ⚪️ pic.twitter.com/0Ps1hQaSKp