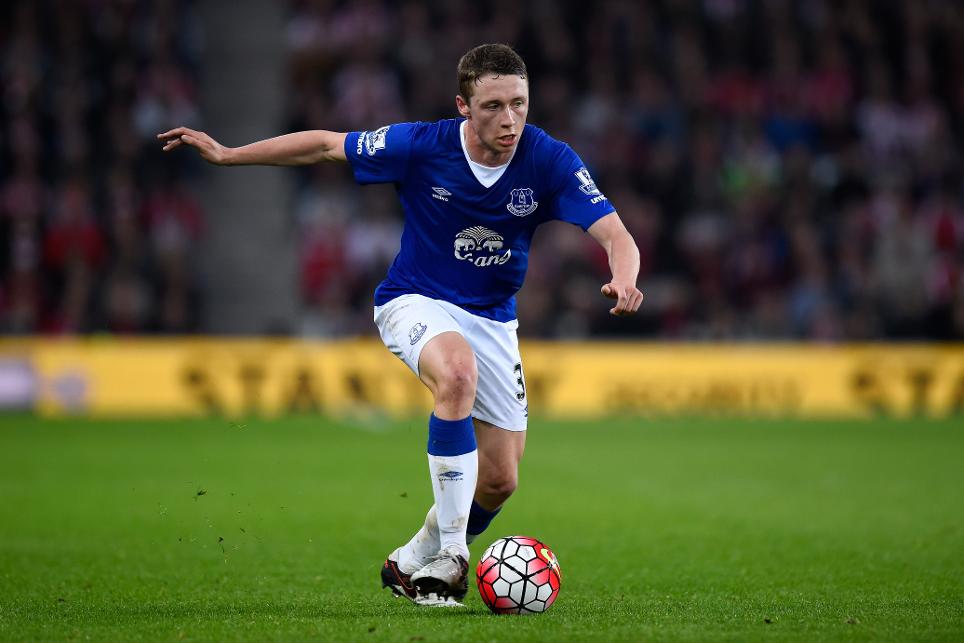 At Goodison Park since aged 11, young defender made his first-team bow last season

We look at the homegrown players who emerged in the Premier League last season and will aim for further progress in 2016/17.

Matthew Pennington will hope his rise to the Everton first team will not go unnoticed by new manager Ronald Koeman after a breakthrough 2015/16 campaign at Goodison Park under Roberto Martinez.

After being handed a first-team debut in the Capital One Cup in August, the central defender went on to make three Premier League appearances under Martinez as well as a 28-minute outing at right-back in the final match of the season after the manager's departure.

His cameo appearance underlined Pennington's comfortable nature with the ball at his feet as well as his defensive qualities. He finished the season having won 64.7% of his overall duels, the third-best success rate of any Everton player.

On his second appearance, Pennington gave away a penalty against Leicester City's Jamie Vardy in a 3-1 defeat at the King Power Stadium but after the match, Martinez praised the 21-year-old.

"He was the only player who played with intent, with meaning and desire and it is a shame no one else on the pitch could match that focus," Martinez said.

Pennington was named by Koeman in the 25-man party that has travelled to Austria for a pre-season training camp and with a new manager to impress and Phil Jagielka approaching his 34th birthday, he could provide a long-term option in the heart of the Everton defence.