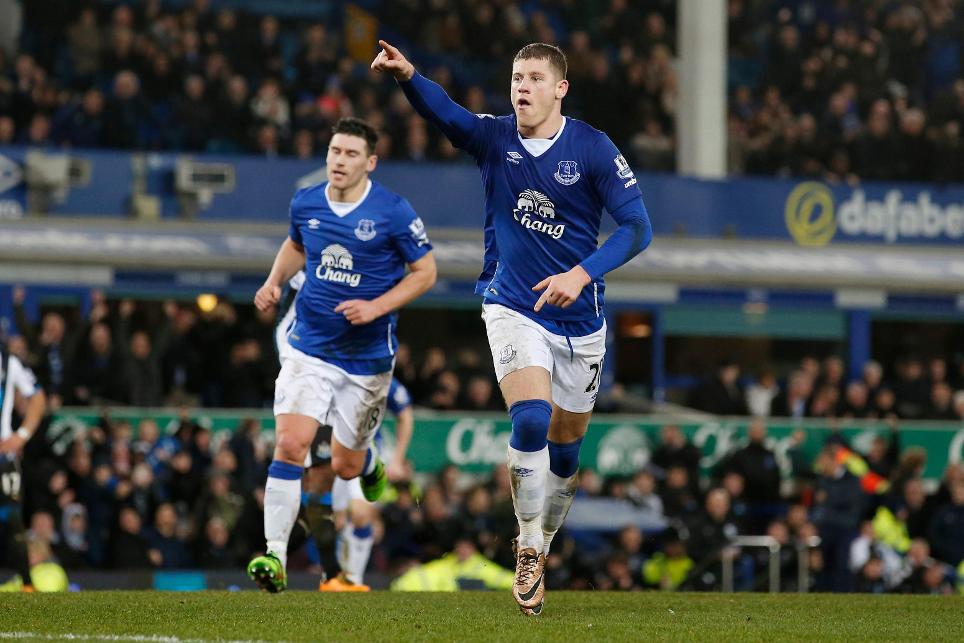 After the release of the 2016/17 Premier League fixtures minds are shifting towards the new season that starts on 13 August. Adrian Clarke looks at where each of 20 clubs might seek to improve. In the latest article, he focuses on Everton.

Ronald Koeman has a rebuild on his hands at Goodison Park. To challenge in the top half of the table his Everton side must develop a new tactical structure that makes them far harder to play against.

At Goodison Park in particular, Everton were flat-track bullies in 2015/16. Relying on individual talent they swept aside all the bottom five clubs with ease but when put under pressure and asked questions of their solidity as a unit, the Toffees consistently struggled.

Against the top 10 teams they took only six points from 30 on home turf.

Loose without the ball and with individual errors common, they allowed rivals far too many efforts on goal (14.6 per match) so Koeman will focus on defensive organisation as his top priority.

Everton's match management must also improve. In those crucial 15 minutes at the end of each half, Everton's concentration wavered over and over again.

The Belgium striker contributed to more than 40% of the team's Premier League goals (scoring 32% of them) and more than two-thirds of Everton's goals involved either a finish, or an assist from one of the two.

Alongside Lukaku and Barkley, Koeman should look to bring in recruits who are capable of sharing the burden. Were either to leave, the new manager would have a very large hole to fill before the start of the new campaign.

Looking at the fixture list, aside from a stiff opening match at home to Tottenham Hotspur, Everton do not have the toughest of starts on paper.

Provided that they make the most of contests against West Bromwich Albion, Stoke City, Sunderland, Middlesbrough, AFC Bournemouth and Crystal Palace, Everton could garner a decent number of points, and discover real confidence before the autumn kicks in.

If Everton experience a "new manager spike" in the early weeks, it will set them up for a much-improved season.