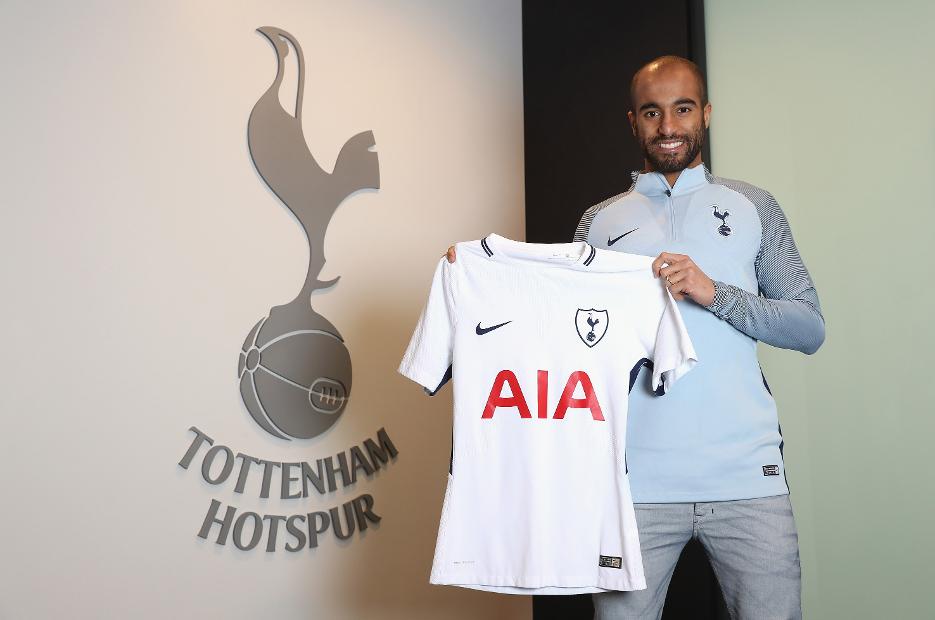 Lucas Moura exclusive: "Everything is perfect" External Link
January 2018 transfers - All the deals

Tottenham Hotspur have made their first signing of the January transfer window with the arrival of Lucas Moura from Paris Saint-Germain.

The 25-year-old winger has agreed a five-and-a-half-year deal after moving for an undisclosed fee and will wear the No 27 shirt.

The Brazil international made 153 appearances and scored 34 goals for the French club, with whom he won four Ligue 1 titles.

Moura could make his Spurs debut at Liverpool on 4 February.

"Everything is perfect and I'm sure that we will do big things together."