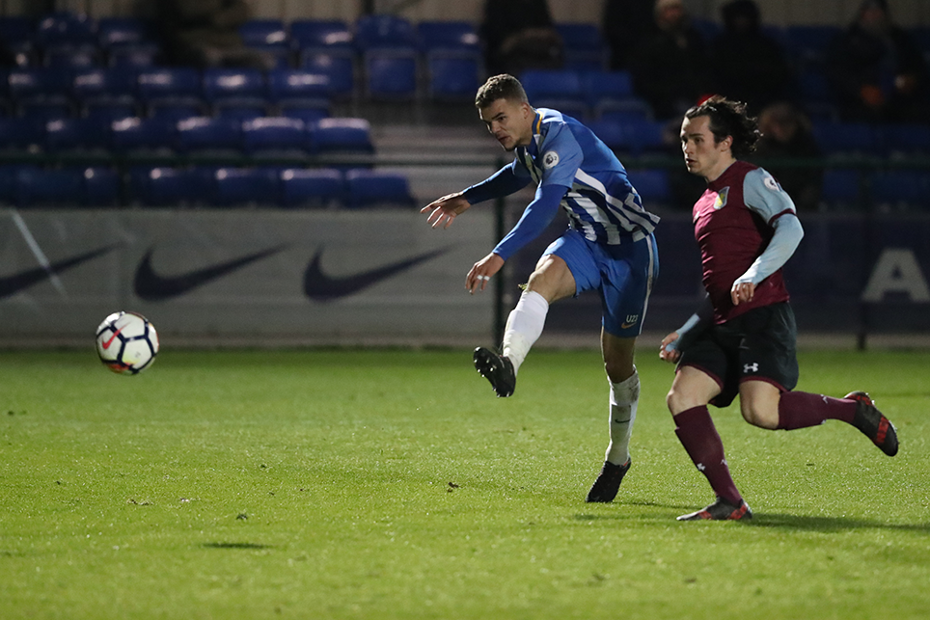 The victory prevented second-placed Villa from overtaking Blackburn Rovers at the top of the Division 2 table.

Bjordal completed the scoring in the fifth minute of stoppage time to leave Brighton two points off the play-off zone in sixth.

The Seagulls also have a match in hand over fifth-placed Fulham.