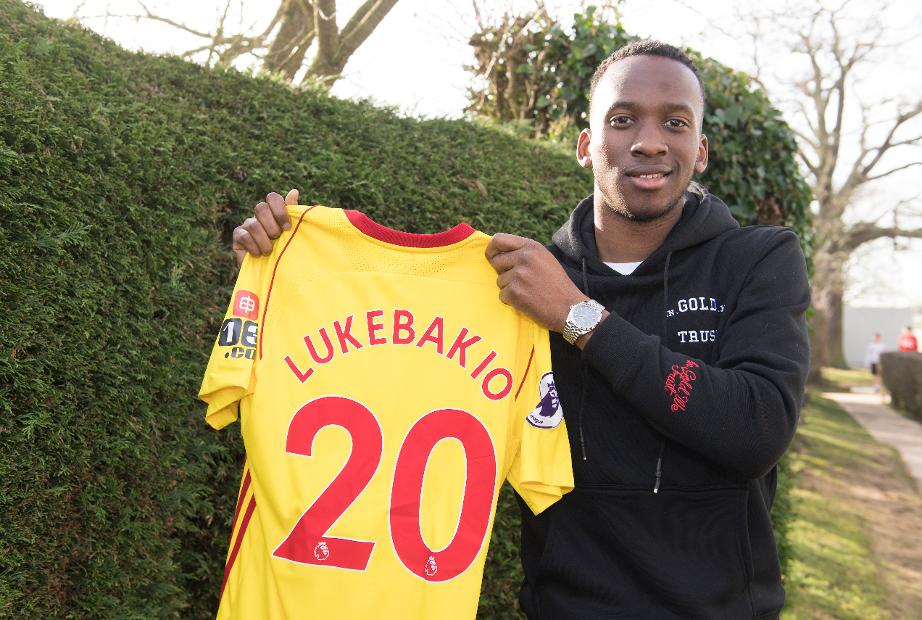 Deulofeu | “Watford Is A Perfect Team For Me” External Link

Watford have completed the signing of winger Dodi Lukebakio from Charleroi.

The Belgium Under-21 international has agreed a four-and-a-half-year contract at Vicarage Road for an undisclosed fee.

Lukebakio started out with Belgian side Anderlecht, where he appeared 18 times in both domestic and UEFA Europa League fixtures.

The 20-year-old, who also had a spell on loan at French Ligue 1 side Toulouse, scored three goals in 20 appearances for Charleroi, who are second in the Belgian top flight.

Lukebakio, who has been capped at a senior international level by DR Congo, is Javi Gracia’s second signing of the January transfer window after Gerard Deulofeu, who arrived on loan from Barcelona on Monday.

The Hornets are next in Premier League action at Stoke City on Wednesday night.