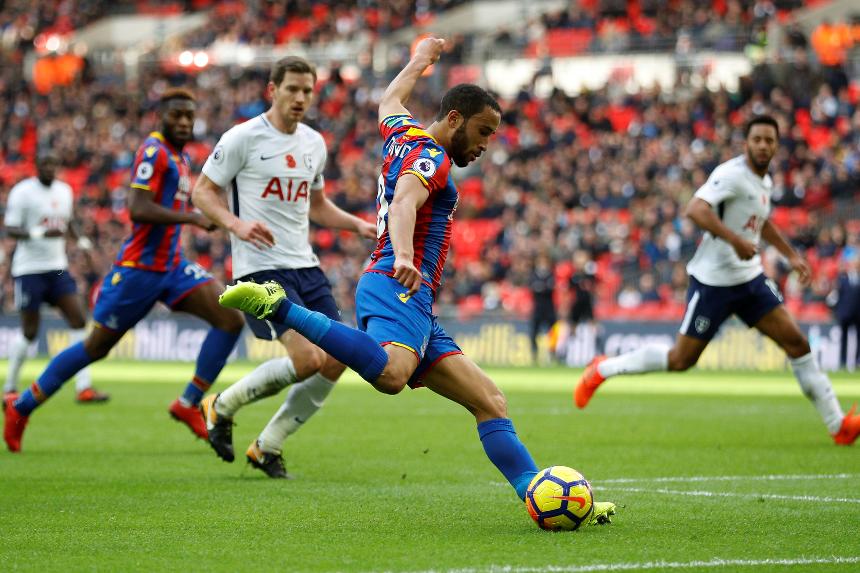 Crystal Palace manager Roy Hodgson does not expect any of his 12 injured players to return. Mamadou Sakho has the best chance but the defender is still struggling with his calf.

Tottenham Hotspur's only injury doubt is Toby Alderweireld, who could not complete a Thursday training session due to a minor leg injury which will be assessed.

Tottenham Hotspur are aiming to win three consecutive away league matches against Crystal Palace for the first time in their history.

Crystal Palace have kept only one clean sheet in their last 27 Premier League London derbies and only Fulham, with 0.91, have averaged fewer points per match in such fixtures than Palace's 0.92.

Harry Kane has scored 19 goals in his last 14 away PL matches, netting three hat-tricks in this run.

Crystal Palace: Hodgson: Zaha way ahead of schedule
Spurs: 'We hope Alderweireld's not a big issue'