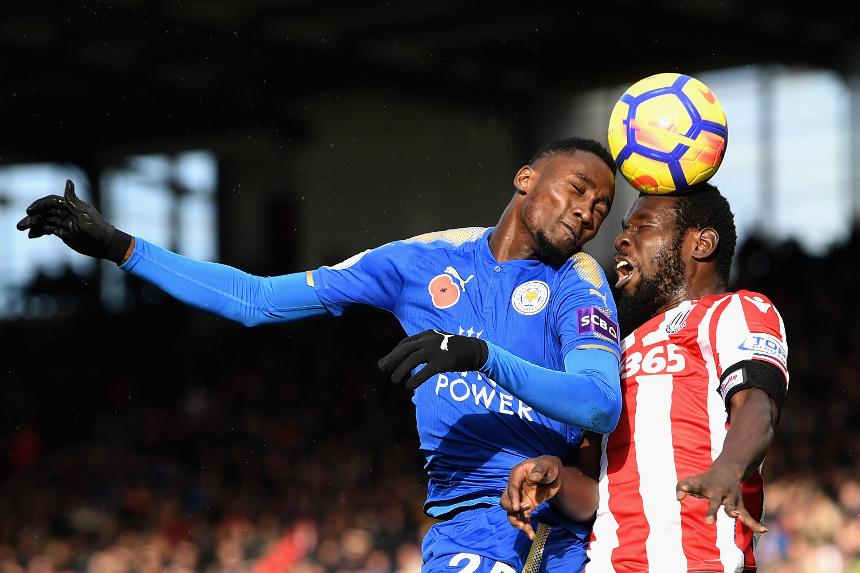 Captain Wes Morgan is available for Leicester City, having returned from a hamstring injury in the FA Cup last weekend, while Shinji Okazaki (knee) will return to full training next week.

Stoke City will be without Peter Crouch (ankle) and Stephen Ireland, (calf), while manager Paul Lambert is waiting to see if a couple of unnamed players can shake off knocks. But Bruno Martins Indi is available after recovering from a leg injury.

Leicester City have lost only one of their seven previous Premier League matches against Stoke City (W3 D3), a 1-0 defeat at King Power Stadium in January 2015.

Stoke City are winless away from home in the PL for eight matches, their longest run since September 2015.

Leicester City have a shot conversion rate of 14.3% in the PL this season, which can be bettered only by Manchester City's 16.3%.

Jamie Vardy has scored in each of his last four PL matches (four goals), his longest consecutive run of scoring since his record 11-match run between August and November 2015.