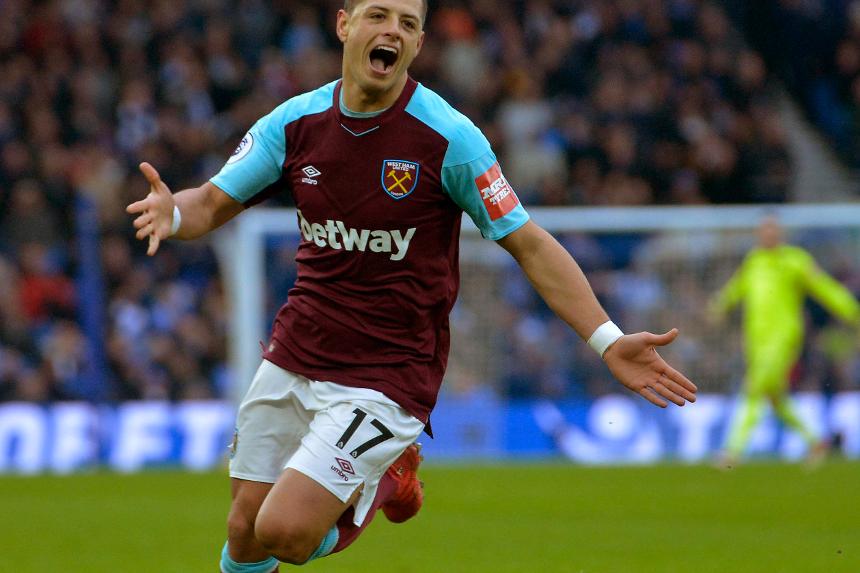 West Ham United's new signing Patrice Evra could make his debut, and Marko Arnautovic and Michail Antonio both have a chance of returning after rejoining training.

Winston Reid has had a throat infection and is likely to miss out, while Arthur Masuaku is suspended and Pedro Obiang (knee) and Edimilson Fernandes (ankle) are both long-term absentees.

Watford still only have 17 senior men available as none of their injured players are ready to return. Javi Gracia is likely to name an Under-23 youngster on the bench to complete his 18-man squad, as he did against Chelsea on Monday.

West Ham United are unbeaten in four home matches in all competitions (W2 D2); they have never gone five without defeat at London Stadium.

David Moyes has never lost a home league match against Watford (P4 W3 D1 L0) and has won both home PL meetings against them.

Watford are aiming to win back-to-back league matches for the first time since November, following their 4-1 victory against Chelsea on Monday.

After taking a maximum of nine points from their opening three away PL matches this season, Watford have picked up only a further five from their last 30 available on the road (W1 D2 L7).