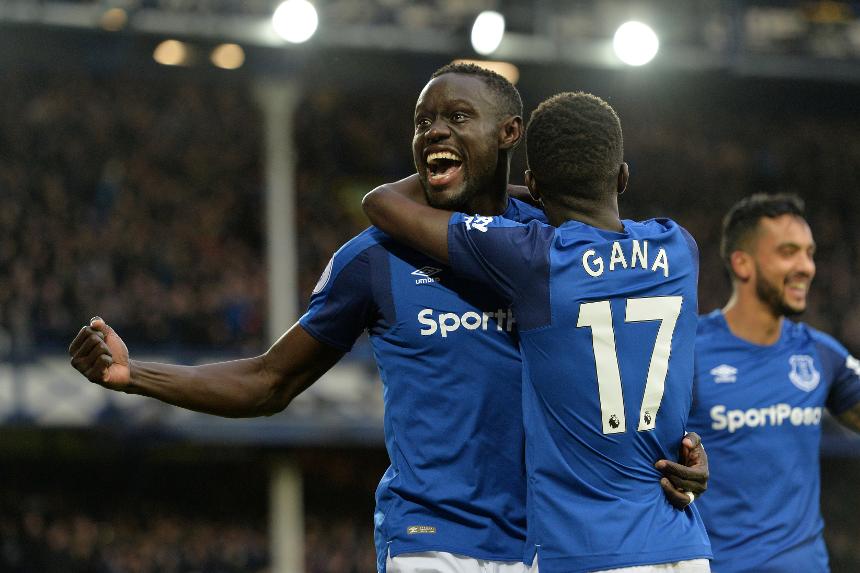 Everton moved up to ninth place in the Premier League with a 3-1 win over Crystal Palace at Goodison Park.

Palace were left to rue Christian Benteke's missed header in first-half stoppage time as Everton scored twice in five minutes after the break.

Within 45 seconds of the restart, Gylfi Sigurdsson's shot from 20 yards deflected in via James Tomkins for the Icelander's 17th PL goal from outside the box.

Oumar Niasse, who assisted the opening goal, then doubled the lead by heading in Cuco Martina's cross.

Luka Milivojevic converted a late penalty after a handball as Palace remain 14th in the table.