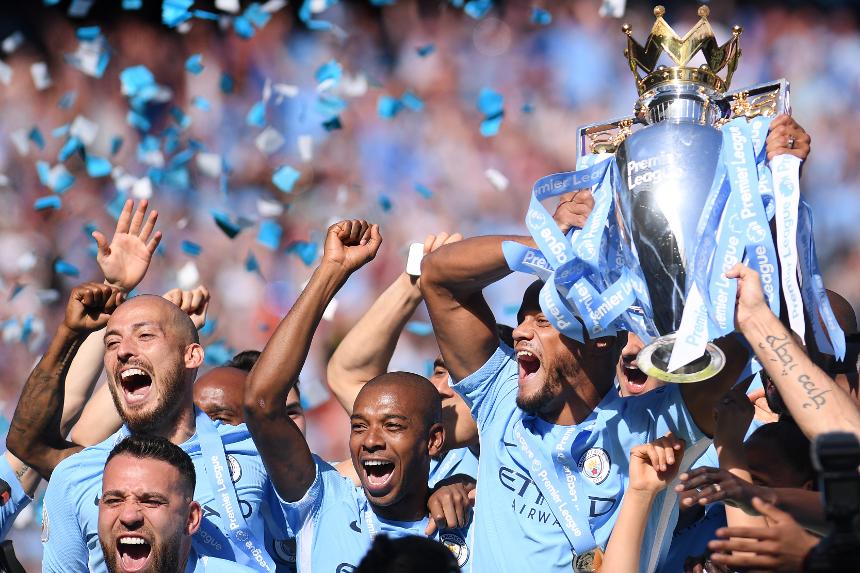 Find out more about how the Premier League is organised

However, we do not operate in isolation. We work proactively and constructively with our Member Clubs and the other football authorities to improve the quality of football, both in England and across the world.

The Premier League Rule Book, contained within the Handbook (Download: Premier League Handbook; PDF 37.6MB), serves as a contract between the League, the Member Clubs and one another, defining the structure and running of the competition.