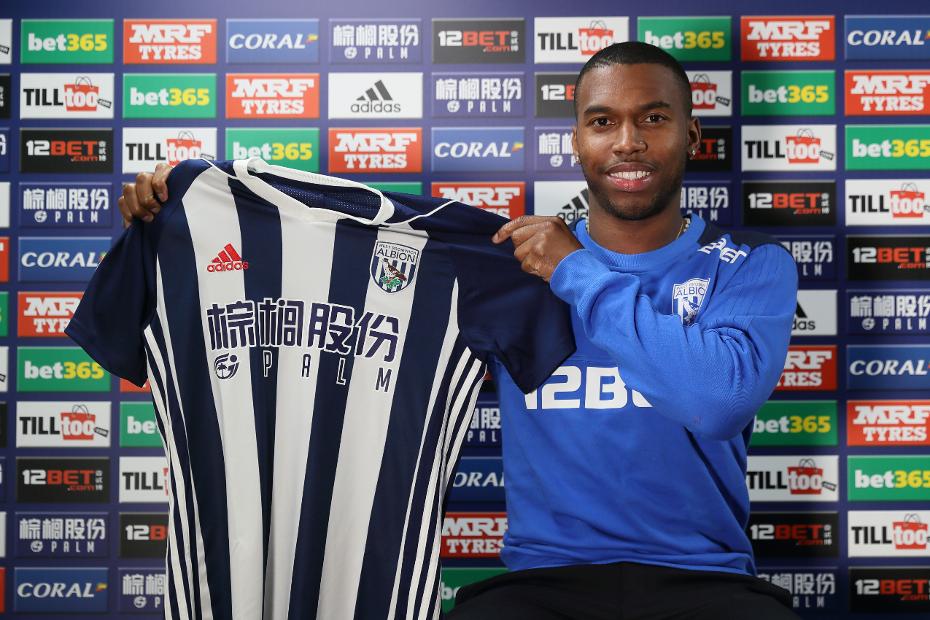 Pardew: 'This is a major coup' External Link

West Bromwich Albion have announced the signing of Daniel Sturridge from Liverpool on loan until the end of the season.

"This is a big coup for us and I speak for my staff and my players and say, 'Thank you' to Daniel for agreeing to assist us in League and Cup," head coach Alan Pardew told West Brom's official website.

"He has fantastic talent and will strengthen our ambitions on both fronts."

Sturridge could make his West Brom debut in Wednesday night's match against his former side, Man City.

Sturridge: It felt the right fit

🎥 "This is the right fit."@DanielSturridge is glad to be a Baggie.