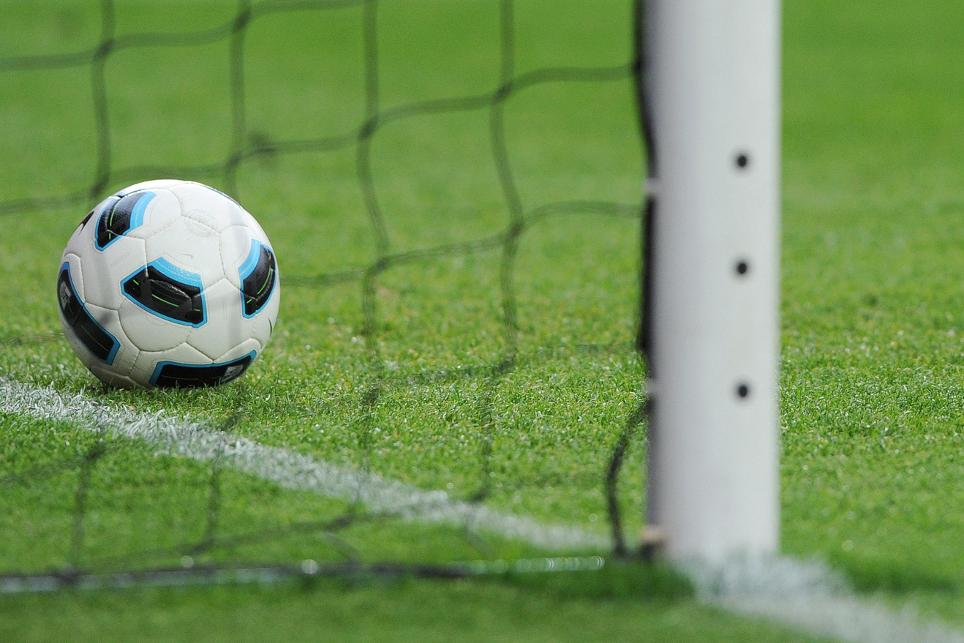 The Premier League has awarded to Hawk-Eye the contract to provide goal-line technology in the all Premier League matches from next season. Here is an explanation of the system.

How will it work?
There are seven cameras at each end of the stadium focused on the goals. The most common location for the cameras is on the roof of the stadium, however there is a great deal of flexibility in the camera positions. The images from each of the cameras are processed to find the ball within the image and identify areas which are not the ball. They track the ball when it comes into their range and they can tell when the whole of it crosses the goalline. When such an event occurs, within a second the outcome is relayed to the match referee via a watch that Hawk-Eye has exclusively developed with Adeunis. The signal is encrypted and is unaffected by interference.

How accurate is it?
The Hawk-Eye system betters the FIFA margin-of-error requirement of +/-3cm.

What about players obscuring the ball at the moment it crosses the line?
The seven cameras are able to locate accurately the ball even when only a small percentage of it is visible to the cameras and in extensive tests the ball has always been visible enough for an outcome to be decided.

Will television viewers be able to see the judgment made by Hawk-Eye?
Yes, in a similar way to the tennis or cricket, a video replay will be made available of the incident within 10 seconds of it occurring. Hawk-Eye uses a dedicated high speed camera capable of removing the players from the image, to ensure the ball is fully visible. This provides the definitive replay for broadcast and digital media.

What about the fans in the stadium?
The Premier League is looking into making these videos also available at stadiums which have screens that can show them.