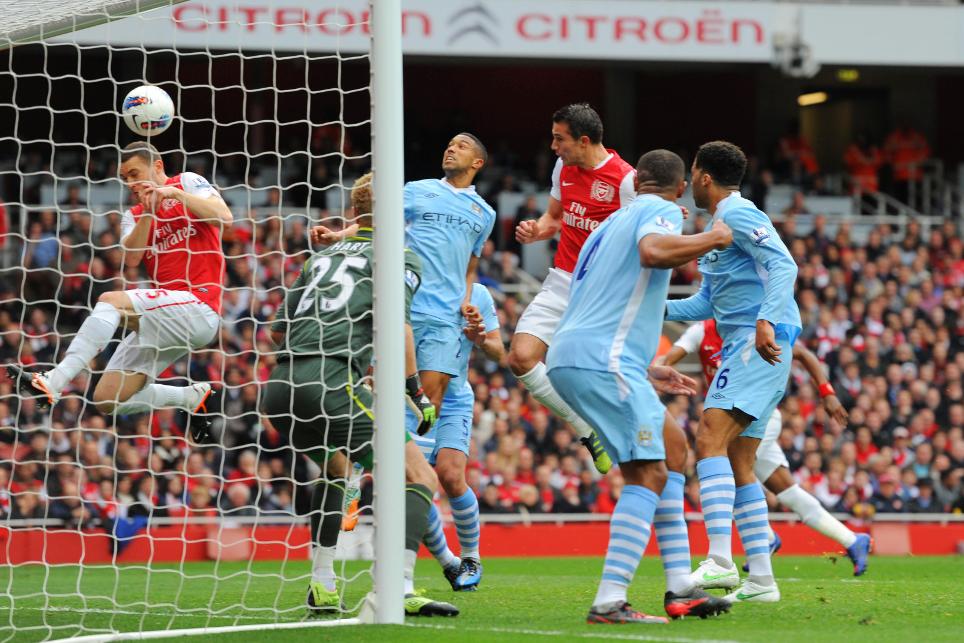 The Premier League is pleased to announce that it has awarded Hawk-Eye, the world’s leading provider of vision processing instruments to sport, the contract to provide goalline technology systems across its 20 member clubs and all 380 Premier League matches.

The camera-based Goal Decision System (GDS) will be installed during the close season ready for use on the opening weekend of the 2013/14 Premier League season – Saturday 17 August. This will be the first time that goalline technology is used in any domestic competition.

“The Premier League has been a long-time advocate of goal-line technology, and at times it didn’t look like it would be something we would be able to introduce," said Premier League Chief Executive, Richard Scudamore. "However, since FIFA took the decision to permit it we have been working hard to get a system in as soon as practically possible.

"Principally, it is about getting it right. We as administrators should do all that we can to ensure the correct decisions are being made."

“Football is fundamentally a simple game; whichever side scores most goals wins. So, when one is scored, or indeed not scored, and we have the ability through technology to definitively know whether the ball crossed the line, we should absolutely use it.

“Principally, it is about getting it right. Fans, players and managers exhort, strain and stress respectively for their teams to score or prevent goals being scored, so we as administrators should do all that we can to ensure the correct decisions are being made.

“Of the four companies that are currently licensed by FIFA, Hawk-Eye stood out for their excellent track record in delivering for sport over many years.

"The fact it was a camera-based system was critical. Replays will be made available to all our host broadcasters and we are examining the feasibility of them being used on in-stadium big-screens. It is essential that fans see the system in action to know that it is working.”

Paul Hawkins, inventor of Hawk-Eye, said: "Hawk-Eye is delighted to be the partner that the Barclays Premier League trusts to deliver accurate and reliable goal-line technology. We understand the responsibility that we have been given, and that the real challenge lies ahead in consistently delivering the technology that football deserves.”