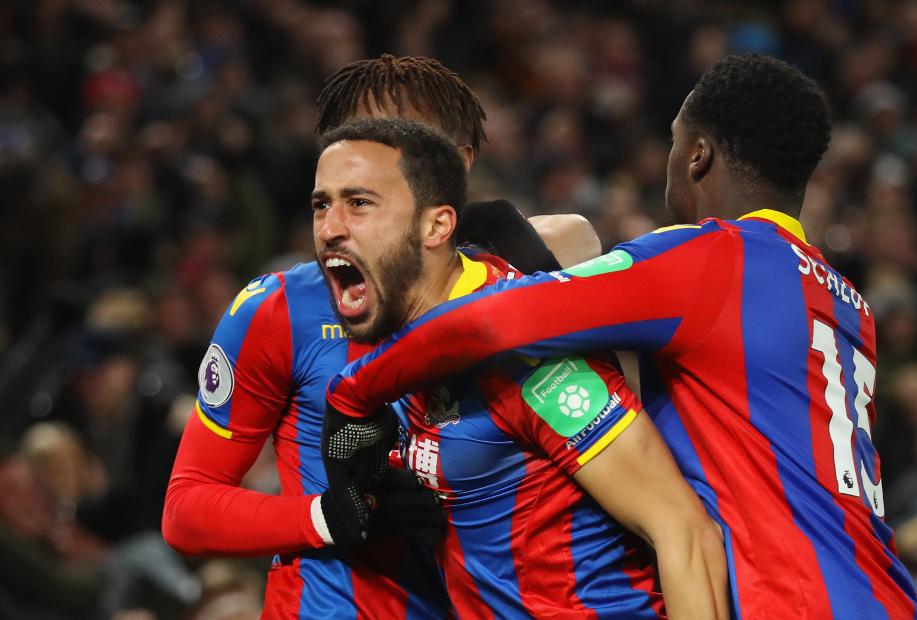 Crystal Palace winger Bakary Sako (fractured ankle) has been ruled out for the rest of the season. New striker Alexander Sorloth is set to be in the squad.

New goalkeeper Martin Dubravka is expected to go into the squad but defenders Jesus Gamez (ankle) and Florian Lejeune (foot) remain out.

Roy Hodgson could become the third manager to beat Newcastle in the Premier League with four or more different clubs, after Sam Allardyce (five) and Mark Hughes (four).

Rafael Benitez has won three of his four PL meetings with Palace but lost his only previous trip to Selhurst Park, in April 2005 with Liverpool.

Palace have only been defeated once in their last nine PL home matches (W4 D4 L1), keeping a clean sheet in the last two. They last recorded three consecutive home PL shutouts in April 2017 under Sam Allardyce.

Andros Townsend has provided five assists in 2017/18, more than in any of his previous PL campaigns, setting up a goal in four of his last six appearances.

Roy Hodgson: "Things are different from when we last met Newcastle. We were so far divorced from safety at that stage and now we aren't."

See: Sorloth: Drogba was my inspiration

Rafael Benitez: "It [Crystal Palace] is a good team. They have very good players. It is a difficult stadium, a difficult pitch to get points."

See: Slimani out to fire Magpies up the table