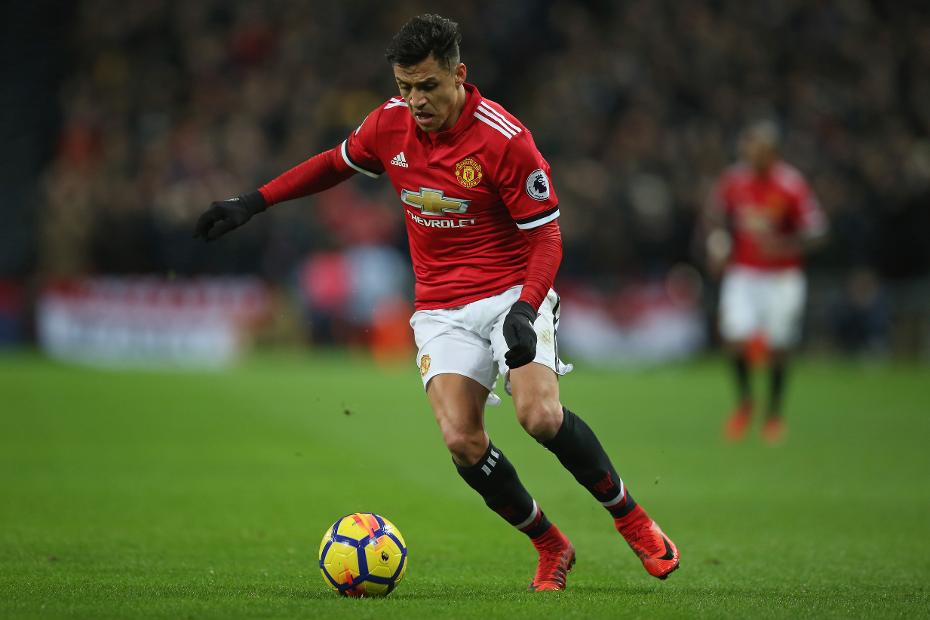 Manchester United have midfielder Marouane Fellaini (knee) sidelined after he limped off in midweek. Zlatan Ibrahimovic (knee) and Eric Bailly (ankle) are set to return later this month.

Huddersfield Town's Michael Hefele (Achilles) and Jon Stankovic (knee) have returned to training, but are not available.

Huddersfield Town could become the first promoted side to complete a league double over United since 1986/87, when the Red Devils lost both their matches against Wimbledon.

United have not lost consecutive PL matches since May 2017, which also featured a defeat at Tottenham Hotspur.

Since the start of last season, Alexis Sanchez has been involved in eight goals in his nine PL matches against promoted sides (seven goals, one assist), including a strike against Huddersfield Town in Arsenal's 5-0 win in November.

Jose Mourinho: "We are trying to win something this season and if not, we will try to be stronger for next season."

David Wagner: "The Man United match at the John Smith's Stadium was one of the examples where everything went in our favour. We have to show our belief and desire to get something out of the game tomorrow."

See: Wagner: We must be believers not dreamers