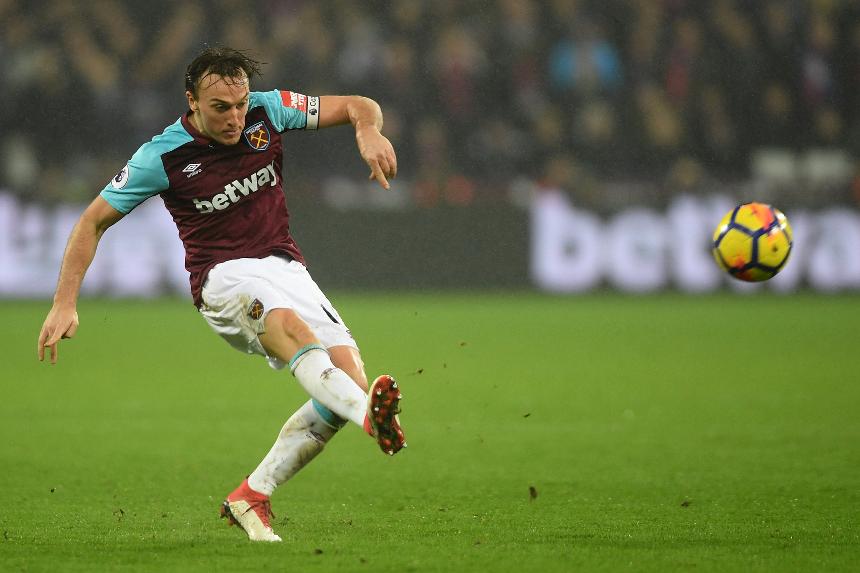 Locadia back in training External Link

Brighton & Hove Albion have both Jiri Skalak (ankle) and Steve Sidwell (back) missing. New signing Jurgen Locadia has returned to training but is not available.

West Ham United are without Winston Reid (groin) and Jose Fonte, while Michail Antonio is in contention.

West Ham have lost only one of their last 10 Premier League matches (W4 D5) and have won eight points from their last four away days, as many as in their previous 15.

Brighton will be the 40th different opponent David Moyes has faced in the Premier League. Of the previous 39 the only club he has failed to beat are his former club Everton (P5 W0 D0 L5).

Mark Noble has scored in three of his last six PL appearances, after a run of 18 matches without a goal. His penalty in midweek made him the 11th player in PL history to score 20 goals or more from the spot.

Glenn Murray has scored four of Brighton's last six goals in all competitions, including each of the last three.

Chris Hughton: "Every game we play is the most important for us and the one with West Ham this weekend is against a team around us."

David Moyes: "Every win at this time of the season, especially when you're playing teams around you, is important."