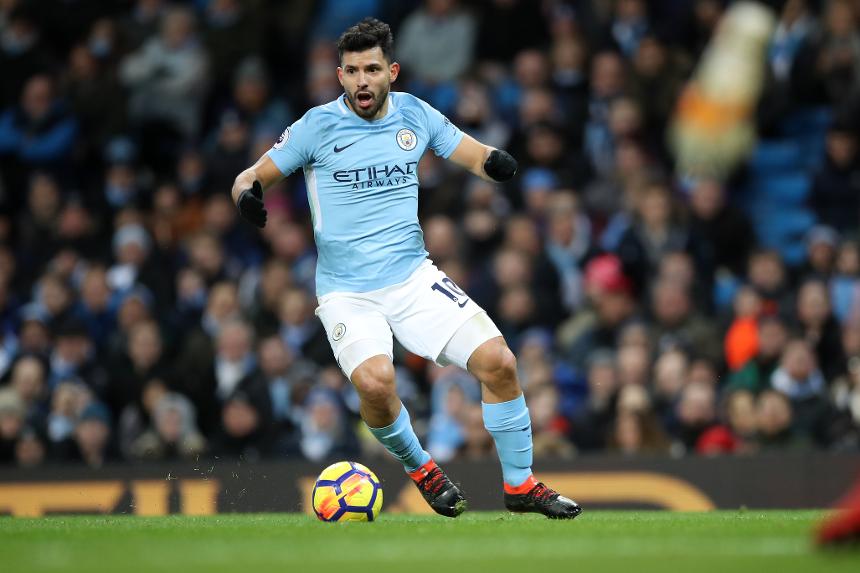 Burnley have confirmed Steven Defour (knee) will be out for the season and James Tarkowski (groin) will miss the lunchtime kick-off.

Manchester City will assess the fitness of David Silva, who was unable to train on Friday, but there are no new injury concerns.

City, who have drawn with Crystal Palace and lost against Liverpool in their last two away days, have not gone three Premier League matches on the road without a win since May 2016, under Manuel Pellegrini.

Burnley are one of seven Premier League sides yet to be shown a red card this season but the Clarets have seen five opposition players sent off, more than any other side.

Two of the four players who have registered 20+ combined goals and assists this season are at Man City: Sergio Aguero (22) and Raheem Sterling (20).

Aguero has scored in each of his last four appearances against Burnley in all competitions, netting six goals in total.

Sean Dyche: "It's another chance for us to take on one of the super-powers of the league. We have done well against them over the season."

See: Dyche: City are the best side this season