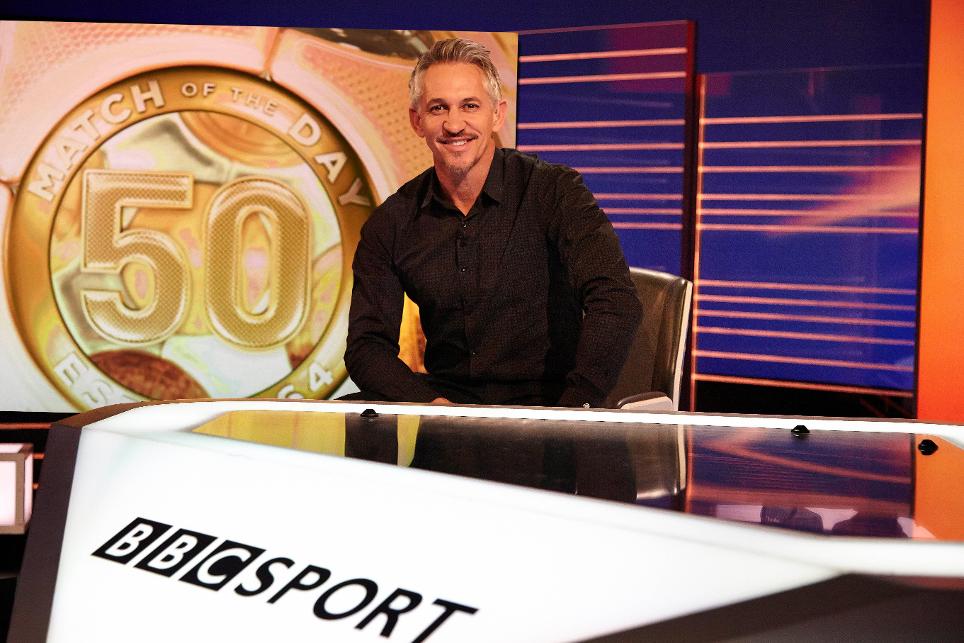 The Premier League has concluded the sales process for its UK highlights rights for the three seasons 2016/17 to 2018/19.

The BBC has retained the rights with a bid of £204million. These rights cover the Saturday evening Match of the Day (MOTD) programme, the Sunday morning repeat, MOTD2 on Sunday evenings and other evenings when Premier League fixtures justify a programme.

Additionally, the Premier League highlights rights will, for the first time, include a midweek magazine programme that will be aired at 10pm on BBC Two and BBC Two HD.

All the BBC’s Premier League programmes will be available on the BBC iPlayer.

"The BBC has done a fantastic job with its Match of the Day programmes which provide high quality coverage and analysis for fans of Premier League clubs," Premier League Chief Executive, Richard Scudamore, said. "The UK highlights allow the competition to be viewed by the maximum number of fans across the country and the addition of a mid-week magazine show will add a new dimension to the BBC’s Premier League coverage.

"This season is Match of the Day’s 50th anniversary – an illustration of the BBC’s commitment to top flight English football – and a fitting year in which to renew our partnership with them."