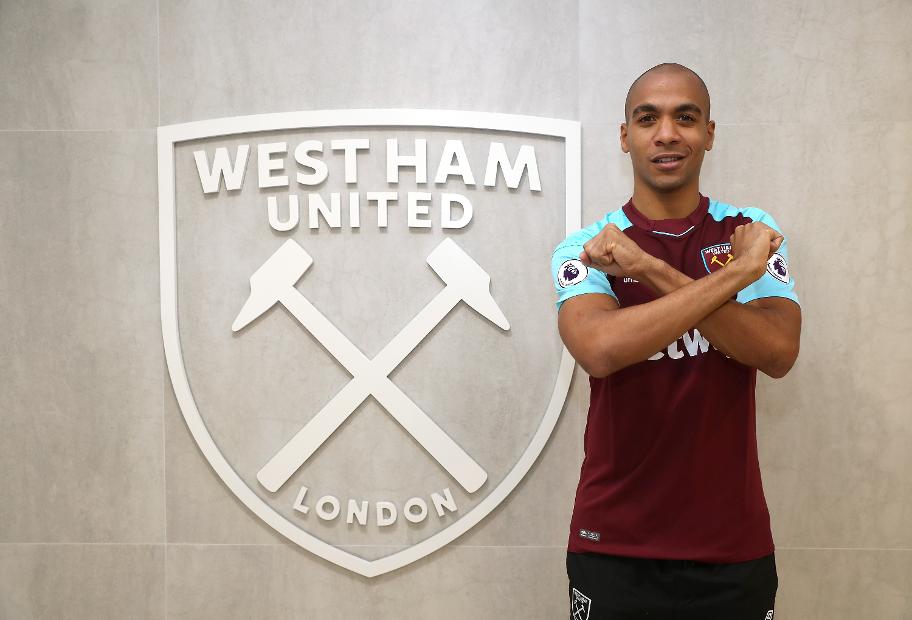 West Ham United have signed Joao Mario on loan from Inter Milan, the club have confirmed.

The midfielder, who was part of Portugal's Euro 2016 champions, has agreed a deal until the end of the season at London Stadium.

"It was a fast move," he told West Ham's official website. "I have spoken with everyone around the team and, for me, it is exciting to play in the Premier League.

"I am really happy to be training for an amazing coach, also.”

The 25-year-old joined Inter from Sporting Lisbon in August 2016 and has scored three goals in 44 Serie A appearances.

West Ham’s first signing of this transfer window will wear the No 18 shirt and could make his Premier League debut when Crystal Palace visit London Stadium on Tuesday, 30 January.