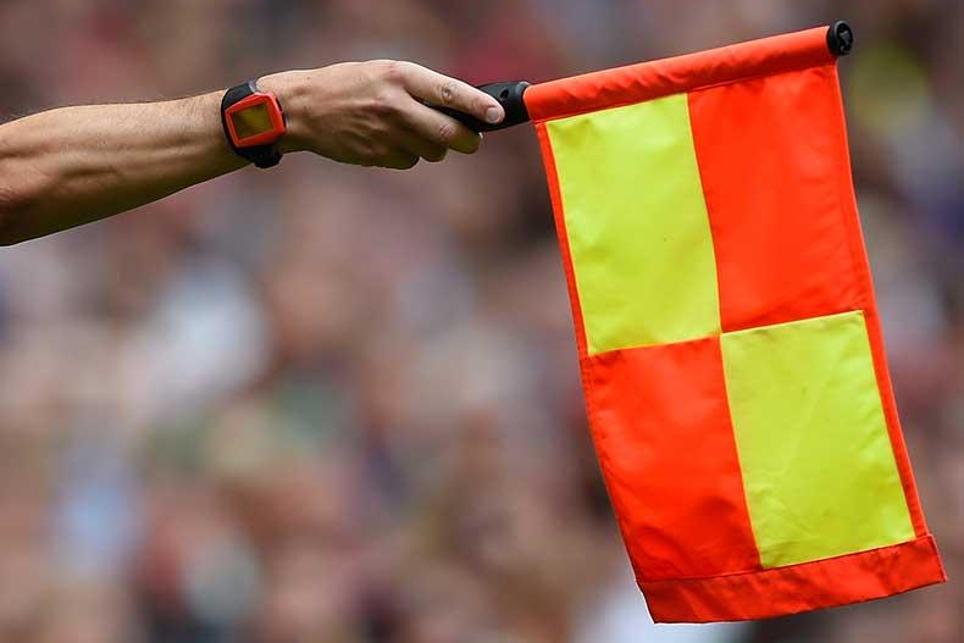 The Premier League has this week written to its clubs to clarify the new interpretation of the offside law decided by the International Football Association Board (IFAB) this summer.

Professional Game Match Officials Limited (PGMOL) issued this guidance in order to clear up any misunderstandings that arose following the goal awarded to Liverpool in their Monday night match against AFC Bournemouth.

The Premier League does not generally comment on decisions made by match officials. However, given the recent change to the interpretation of the offside law and the fact that it was made close to the start of the season, the League felt it was appropriate, in this instance, to publish in order to inform fans and other stakeholders.

Offside – Interfering with an opponent

Red10's actions impact on an opponent, in this case the goalkeeper (goalkeeper needs to delay his action to wait and see if the attacking player in an offside position touches/plays the ball).