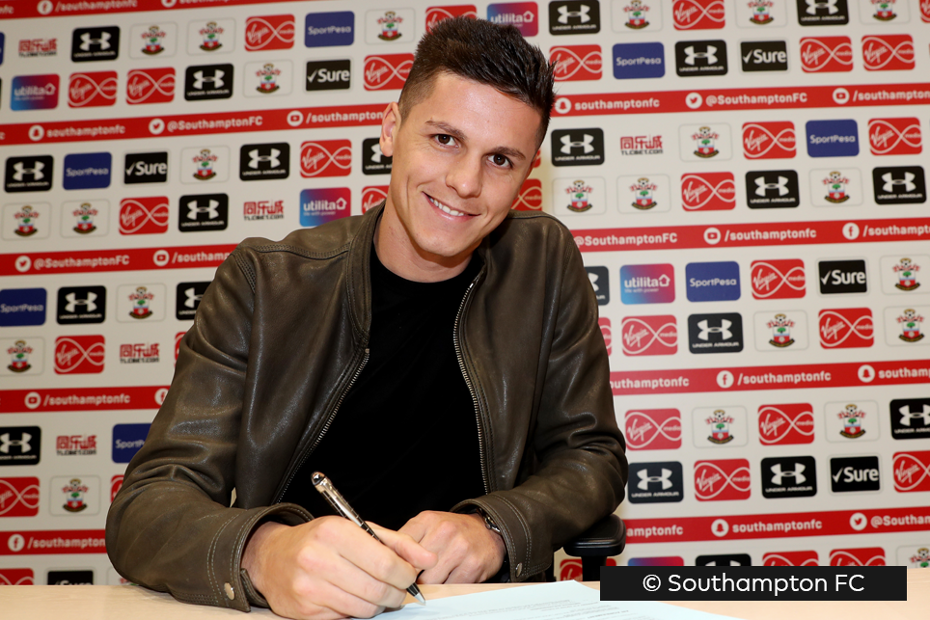 Southampton have announced the signing of striker Guido Carrillo from Monaco for an undisclosed fee.

The Argentinian has agreed a deal until 2021 at St Mary's Stadium and is the club's first January signing.

"I know Southampton from watching the Premier League from when I was small, I’ve always regarded it as the most important league in the world."

Saints are next in Premier League action at home to Brighton & Hove Albion on Wednesday, 31 January.

Carrillo: Why I joined Saints

🗣 "It's a great feeling to be part of #SaintsFC!" pic.twitter.com/YNd5dSlpKU