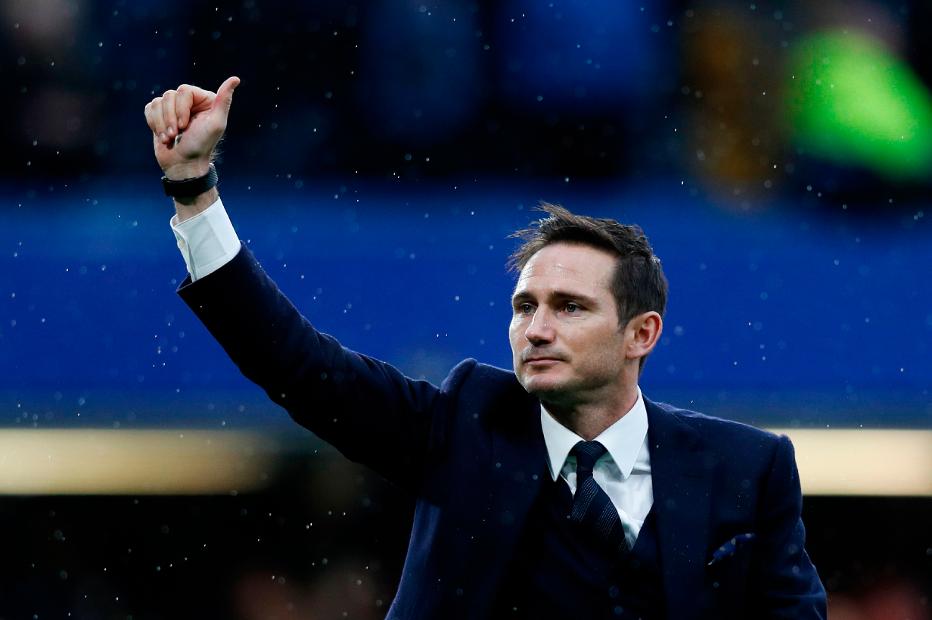 With three league titles, 609 top-flight appearances and 177 goals, Frank Lampard is one of the all-time great Premier League players.

And in recognition of a glittering career, the former West Ham United, Chelsea and Manchester City midfielder will be the latest player to receive the Legend of Football Award in London later this year.

"It's a real honour for me to receive the Legends Of Football award this year," Lampard said. "Just seeing my name mentioned among those past winners is something to cherish."

The Legends of Football evening, held in partnership with the Premier League, will not just mark Lampard's achievements but will also raise funds for Nordoff Robbins, which makes specialist use of music to help thousands of vulnerable and isolated people across the United Kingdom, supporting individuals with a range of needs.

We're delighted to announce the recipent of the 2018 Legends of Football award, Frank Lampard. Watch the full video and find out more here : https://t.co/4EHOXHsWnz pic.twitter.com/C7pnR9fqEA

Premier League Executive Chairman, Richard Scudamore said: "Legends of Football is a fantastic event that combines the power and popularity of the Premier League and the music world to support the crucial work of Nordoff Robbins.

"This year we look forward to celebrating the career of Frank Lampard, who had a remarkable playing career and is a Premier League icon.

"His professionalism on and off the pitch makes him a great role model for young people and his support for this year's Legends of Football promises to make it a very special event."

Sponsored by hmv, Legends of Football has raised over £7million for Nordoff Robbins since its first event in 1997.

"Events like the Legends of Football are vital to us as a charity," said Julie Whelan, CEO of Nordoff Robbins.

"Nordoff Robbins receive no government funding and we rely on the generosity of our supporters to keep our services going.

"We thank everyone involved in this event for their hard work and dedication and a big thank you to all who attend - every penny raised goes directly towards our music therapy delivery, helping us to change more lives through music."

Legends of Football will celebrate the career of Frank Lampard on 8 October at the Grosvenor House Hotel.