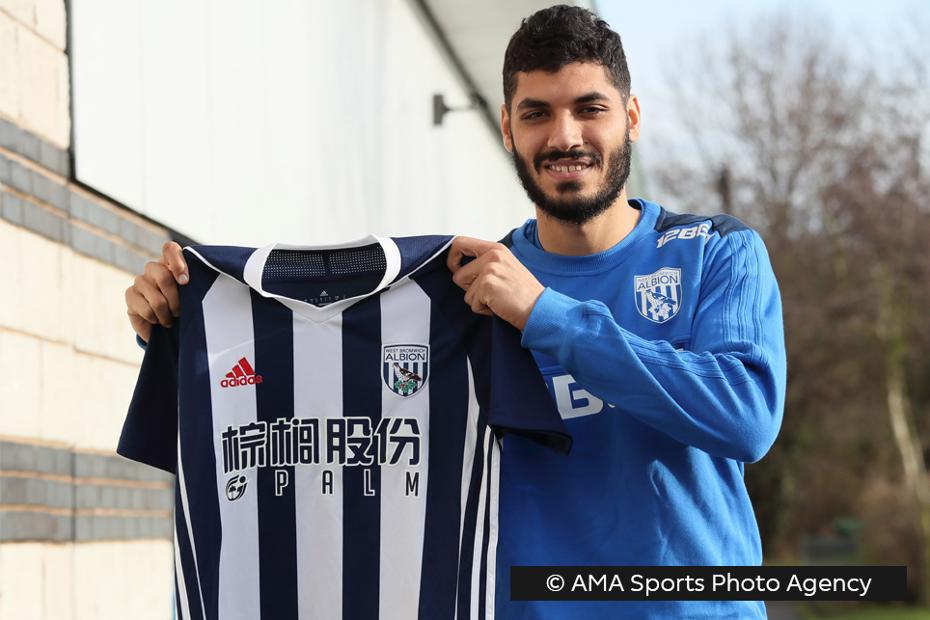 The 29-year-old has agreed to move to The Hawthorns until the end of the season, after which Albion have an option to make the transfer permanent at a fee already agreed between the clubs.

Gabr, who has been capped 18 times by Egypt, is West Brom’s first signing of the January transfer window and is the second Egyptian centre-back to join the club this season, after summer arrival Ahmed Hegazi.

"I spoke to Ahmed a lot before I came over. We were in constant contact," Gabr told West Brom's official website.

The Baggies are next in Premier League action at leaders Manchester City on Wednesday, 31 January.