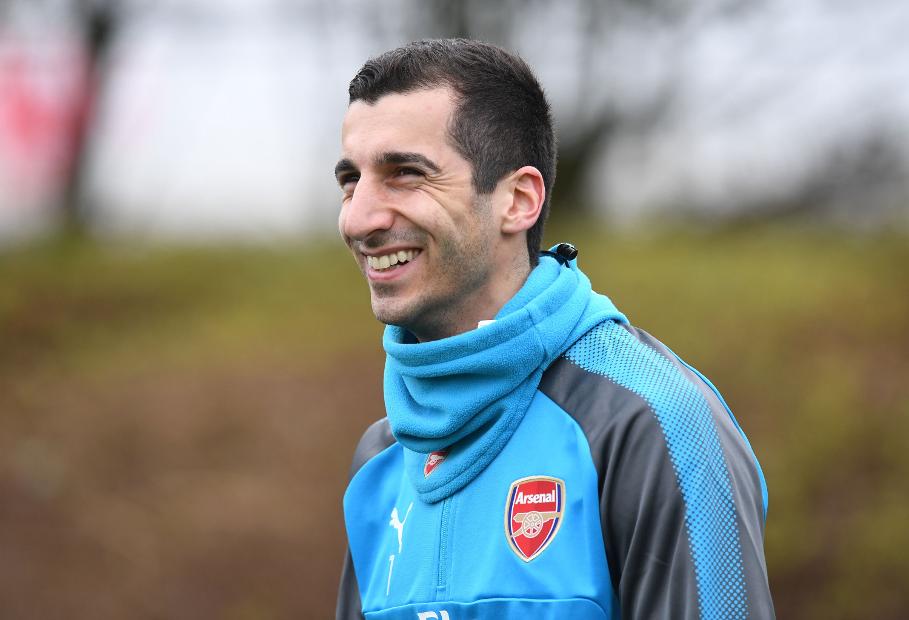 A fresh start at Arsenal can renew the playmaker’s prospects in FPL, says The Scout

Wenger: Where Mkhitaryan will fit in our team External Link

Mkhitaryan - Why I always dreamt of playing here External Link

Henrikh Mkhitaryan (£7.6m) can go from forgotten star to key figure in Fantasy Premier League following his transfer to Arsenal.

The Armenian arrived at Emirates Stadium in a deal which involved Alexis Sanchez (£11.7m) moving in the opposite direction to join Manchester United.

The 29-year-old has the opportunity to recapture the form that made him an early-season favourite for FPL managers.

Those performances ensured he went from being part of just over 271,000 squads to more than 1.75 million by Gameweek 7.

But after failing to produce a goal or an assist thereafter, Mkhitaryan lost his starting role under Jose Mourinho.

He could now make his Arsenal debut in Gameweek 25 to benefit an ownership of just over 334,000 managers.

His final season at Borussia Dortmund produced 11 goals and 15 assists in 31 Bundesliga appearances.

And while he struggled to adjust in his first term at Old Trafford, the midfielder was pivotal to their successful 2016/17 UEFA Europa League campaign, supplying six goals from 10 starts.

This season’s early form, when Mkhitaryan sat top for chances created (17) after Gameweek 5, underlines his prospects once settled in north London.

A berth alongside Mesut Ozil (£9.3m) playing behind striker Alexandre Lacazette (£10.3m) could beckon, though his versatility could also afford him a role on the flank.

With Aaron Ramsey (£6.9m) and Alex Iwobi (£5.1m) also providing competition for attacking midfield places, FPL managers are advised to wait for the teamsheet and tactics to settle.

Once established as part of the Gunners’ armoury, however, Mkhitaryan’s creativity and eye for goal can reignite his Fantasy prospects.