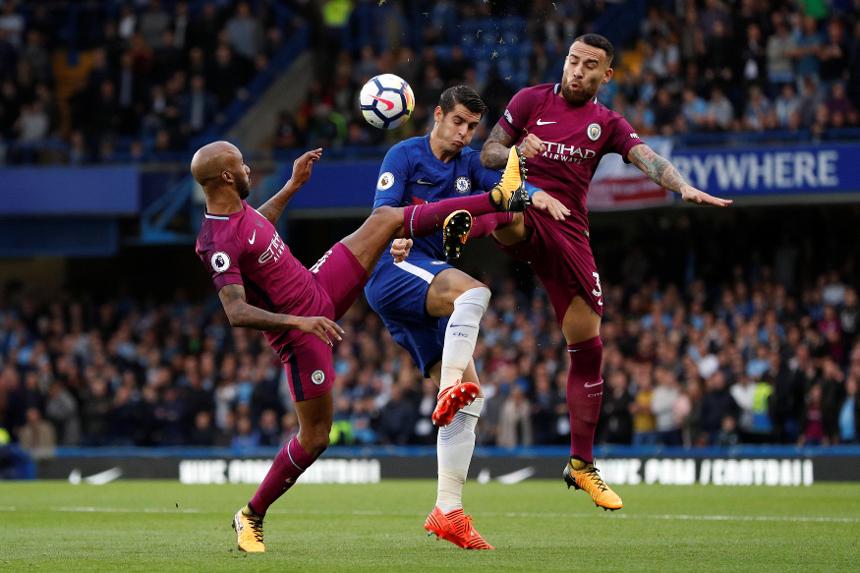 Find out which fixtures, including Man City v Chelsea, have moved for live TV broadcast

The fixtures selected for live TV broadcast in the United Kingdom during March and Sunday, 1 April 2018 have been announced.

(All times GMT unless otherwise stated)

This information is correct as of 27 February 2018. For up-to-date fixtures go to www.premierleague.com/fixtures