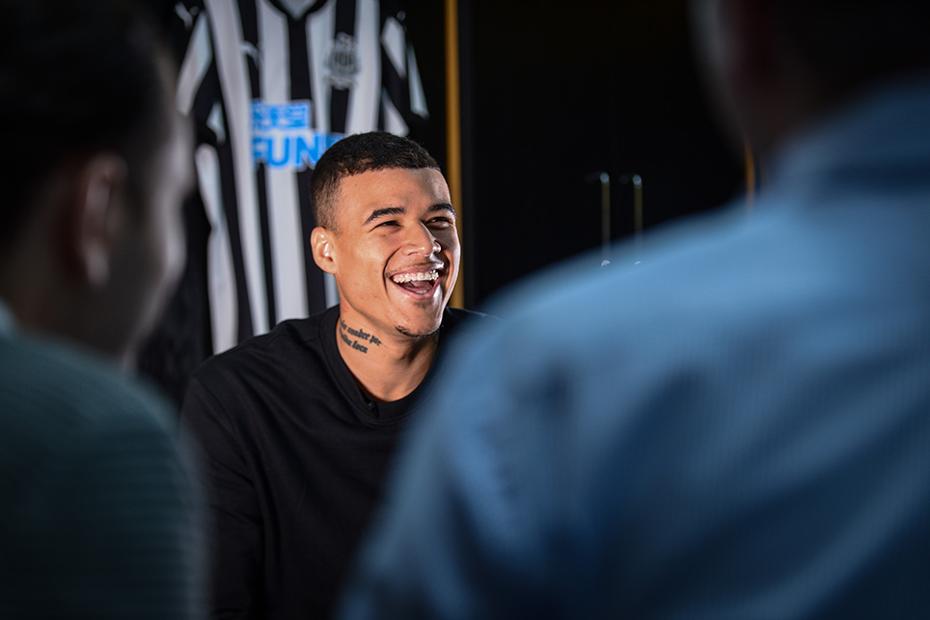 Newcastle United have announced the loan signing of Kenedy from Chelsea.

The Brazilian, who can play at left-back or as a winger, will spend the remainder of 2017/18 at St James’ Park.

"Christian Atsu, we trained together at Chelsea and know each other, and he said good things about the club.”

Kenedy, 21, was on loan at Watford last season. He is Newcastle's first January signing.

The Magpies are next in Premier League action at home to Burnley on Wednesday, 31 January.

🇧🇷 New signing Kenedy speaks to NUFC TV about his upbringing in Brazil in his first interview following his loan move from @ChelseaFC.