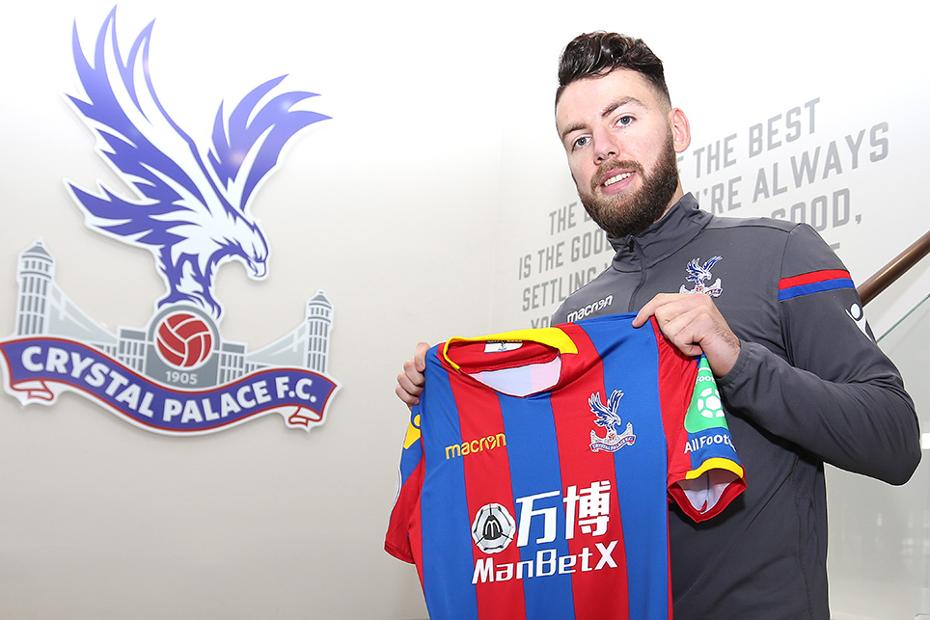 Rakip: 'It Feels Amazing To Be Part Of A Great Team' External Link
January 2018 transfers - All the deals

Crystal Palace have made their first signing of the January transfer window with the capture of Erdal Rakip on loan until the end of the season.

The 21-year-old midfielder moves to Selhurst Park from Benfica and could make his Premier League debut against West Ham United on 30 January.

“I believe this is a league that suits me and my way of playing,” he told Crystal Palace's official website.

“It’s fast-paced and physically intense, and I’m a classic, balanced number six; a box-to-box player who runs up and down the field.”

Rakip, a Swedish Under-21 international, came through the ranks at Malmo in Sweden and played 120 times for the club before moving to Benfica earlier this month.