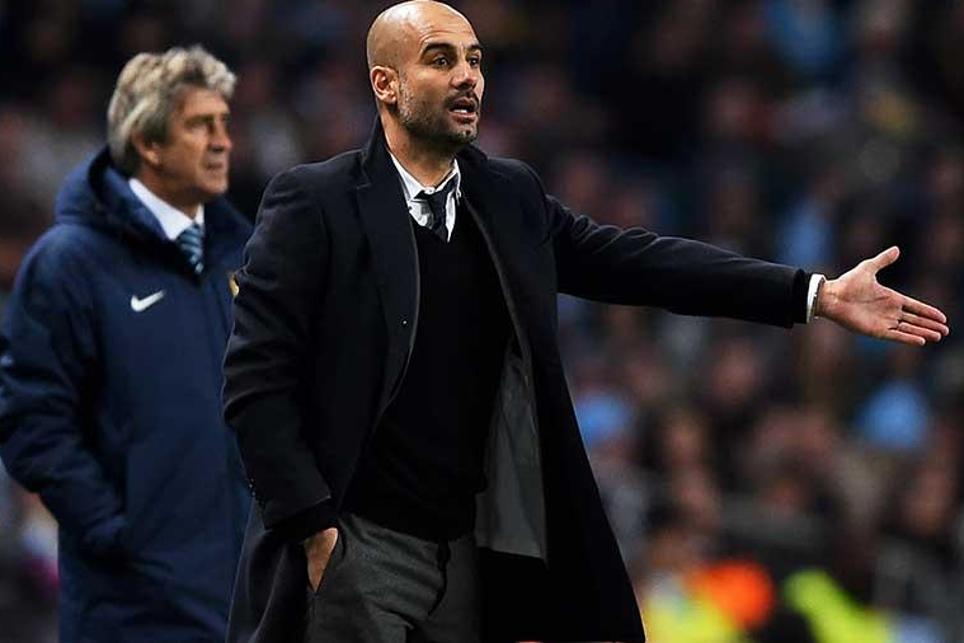 Manchester City have announced that Pep Guardiola will be their new head coach from the 2016/17 season.

At the end of his news conference ahead of City's Premier League trip to Sunderland, Manuel Pellegrini, the present manager, announced that he would be leaving at the end of the season.

"I have talked with the club and I will finish my contract on the original date," Pellegrini said.  "I signed for one year more [he extended his contract in August until the summer of 2017] but with the clause that the club or me can choose not to use that now. So I finish here 30 June, so there is not the speculation.

"The club are not doing anything behind me. I knew this one month ago but I don't think it's good to have rumour or speculation about these things, so I prefer to finish today, which is why I have told the players and I have told the press. I also spoke to the club two weeks ago and said that I would do it."

This was followed by a statement on mcfc.co.uk from the club confirming the arrival of Guardiola, who is coach at Bayern Munich at present.

The statement read: "Manchester City can confirm that in recent weeks it has commenced and finalised contractual negotiations with Pep Guardiola to become MCFC Head Coach for the 2016/17 season onwards.

"The contract is for three years. These negotiations were a re-commencement of discussions that were curtailed in 2012.

"Out of respect for Manuel Pellegrini and the players, the Club wishes to make its decision public to remove the unnecessary burden of speculation.

"Manuel, who is fully supportive of the decision to make this communication, is entirely focused on achieving his targets for the season ahead and retains the respect and commitment of all involved with the leadership of the Club."

Guardiola is into his third season of coaching Bayern Munich, where he has won two Bundesliga titles. Before then he was coach at Barcelona, where he won three La Liga titles, two UEFA Champions League trophies and two FIFA Club World Cups.