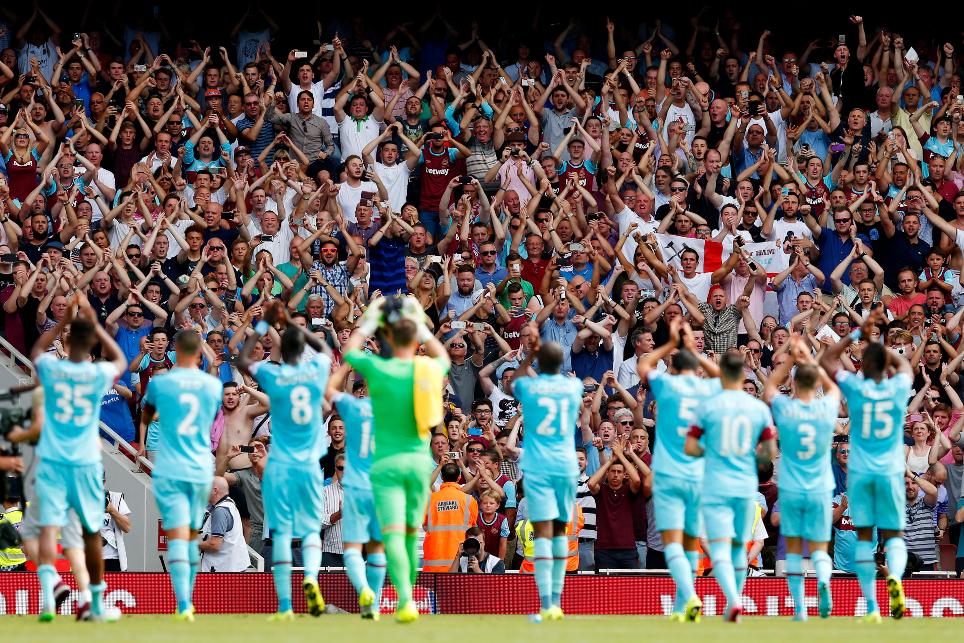 Premier League Clubs have unanimously agreed that for the next three seasons away fans will be able to attend Premier League matches and pay no more than £30 for each of their tickets.

Clubs know that away fans have a unique status. They are essential for match atmosphere and stimulate the response from home fans that distinguishes Premier League matches from those of other leagues.

This unique status has long been understood by Clubs, who currently provide away fans with a range of measures designed to assist them, including the Away Supporters’ Initiative (ASI), introduced in 2013.

Away fans have additional travel costs and pay individual match prices, as season ticket and other discounts are not available to them and the responsibility for them is shared between Clubs and therefore it is right that there is a collective initiative to help them.

At their last meeting on 4 February 2016, the Clubs unanimously agreed that more should be done to help away fans and, after consideration of a range of options, have now decided to introduce the new £30 maximum price for away tickets.

The £30 away ticket cap will replace the ASI as a single, League-wide recognition of the importance of away fans for the three seasons 2016/17 to 2018/19.

The ASI was a collective agreement by the Clubs to help away fans that was introduced in 2013/14 for three seasons.

Clubs have individually used a range of measures to help away fans, including travel subsidies, ticket subsidies and improved facilities.

Premier League Clubs are each responsible for their own ticket prices and offer a range of deals which make attending top flight football an option for millions of fans.

In March 2015 Premier League Clubs committed to investing in and supporting five key areas in the three seasons from 2016/17.

The five key areas are:

"As one of the Premier League's recently promoted clubs, we have found the impact of away fans one of the league's most remarkable features," Jeff Mostyn, the AFC Bournemouth chairman, told afcb.co.uk.

"Our fans have been terrific in the way they have supported the team away from home, and visitors here have added to an already great atmosphere.

"We appreciate how many hurdles away fans face when they travel and this cap is a great way to help them."

Chelsea chairman Bruce Buck cited the help the club have given their fans with the cost of travel and away tickets in recent seasons, as well as for this weekend's FA Cup match at Everton.

"I am pleased from next season onwards on top of the £30 away ticket cap, the club will continue to provide financial assistance for travelling Blues," Buck told chelseafc.com.

"We have long held the belief that away fans are of fundamental importance to games as they help generate atmosphere and add to the spectacle."

"The travelling supporter makes a huge commitment to their club, they are almost all season-ticket holders and, as a consequence, they go to support their team for a large proportion of the 38 Premier League games in a season," Elstone told evertonfc.com. "It is absolutely right that football, as a family, looks after that group of fans."

"As a Club we have long held the belief that away fans are of fundamental importance to Premier League games as they help generate atmosphere and add to the spectacle," Scholes told stokecityfc.com.

"However, these supporters pay a disproportionately high cost to follow their team in terms of match tickets and travel and we are delighted the £30 initiative has been adopted."