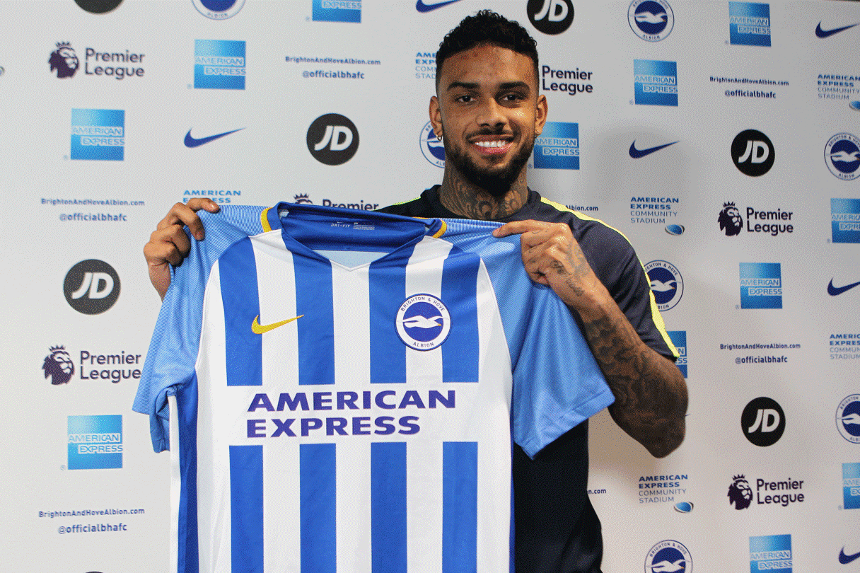 Hughton on Chelsea External Link
January 2018 transfers - All the deals

Brighton & Hove Albion have announced the signing of Jurgen Locadia from PSV Eindhoven.

The 24-year-old striker has agreed a deal until June 2022 at Amex Stadium after moving for an undisclosed club-record fee.

A delighted Brighton manager Chris Hughton said: "He is a player we have been aware of for some time, and it’s been no secret we have wanted to add a striker of his type.

"He is a strong, powerful and quick centre-forward, with a real eye for goal and will increase our attacking options in the second half of the season."

Locadia has two Eredivisie titles with PSV, in 2015 and 2016, playing alongside Brighton’s Davy Propper.

He has scored 45 goals from 127 Eredivisie appearances, including nine this season.

He will wear the No 25 shirt for Brighton, who open Matchweek 24 with a home match against Chelsea.