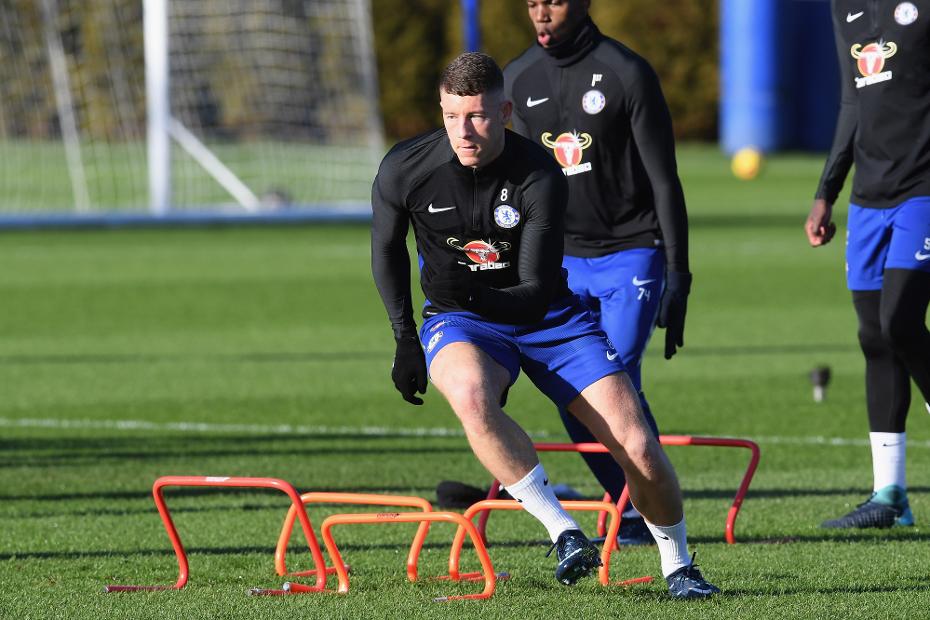 Ross Barkley is in contention to make his Chelsea debut after being included in the matchday squad for the trip to Brighton & Hove Albion on Saturday.

Antonio Conte says the January signing from Everton is fit, two days after impressing in a behind-closed-doors friendly.

"I don't know if during the game I will decide to give him the chance to play a part of the game or if I want to wait," the head coach told Chelsea's official website.

But Conte will be without Cesc Fabregas and Gary Cahill for the early Saturday match after both players suffered injuries.

Watch Chelsea train ahead of Brighton

✅ Another hard working week at Cobham.